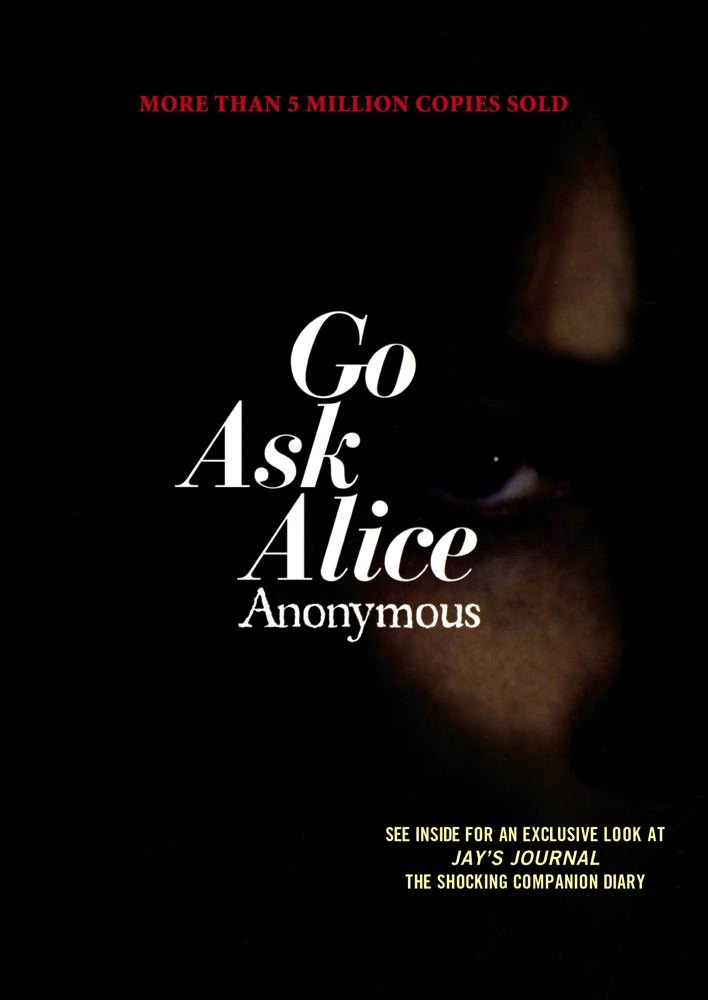 The torture and hell of adolescence has rarely been captured as clearly as it is in this classic diary by an anonymous, addicted teen. Lonely, awkward, and under extreme pressure from her "perfect" parents, "Anonymous" swings madly between optimism and despair. When one of her new friends spikes her drink with LSD, this diarist begins a frightening journey into darkness. The drugs take the edge off her loneliness and self-hate, but they also turn her life into a nightmare of exalting highs and excruciating lows. Although there is still some question as to whether this diary is real or fictional, there is no question that it has made a profound impact on millions of readers during the more than 25 years it has been in print. Despite a few dated references to hippies and some expired slang, Go Ask Alice still offers a jolting chronicle of a teenager's life spinning out of control.-AMAZON

“Even now I’m not really sure which parts of myself are real and which parts are things I’ve gotten from books.”
Beatrice Sparks took us on a ride with GO ASK ALICE. Its still popular today. And Simon & Schuster are still dishing up some diaries with heavy subjects. Sometimes, its easier for us to be voyeurs in other people's lives with journals and diaries. Its way to reach readers to let them know..they are not alone.

Sparks was a Morman youth counselor. She wrote the book in 1971. Her other books are It Happened to Nancy, Annie's baby, Almost Lost, Treacherous Love, Finding Katie, Kim : Empty Inside.

Still it was Go Ask Alice that people will remember that someone Anonymous wrote. So here are the companion books that are written in the Go Ask Alice tradition. 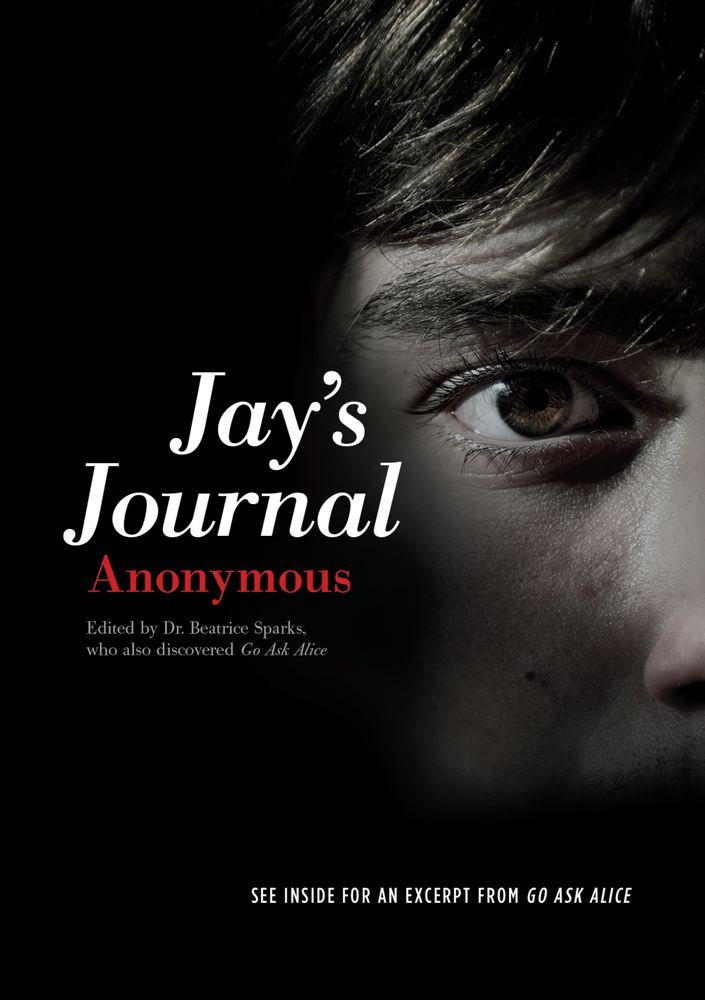 Jay was a sweet, bright high school student who cared about his grades and his friends. He had ambitions. He was happy. And he thought he could handle anything.
He was wrong.

When Jay falls in with a crowd that's dabbling in drugs and the occult, he finds himself in over his head and doing things he never thought possible. Fascinated by the dark arts and in love with a dangerous girl, Jay falls deeper and deeper into a life he no longer recognizes...and sees no way out.-Book Description 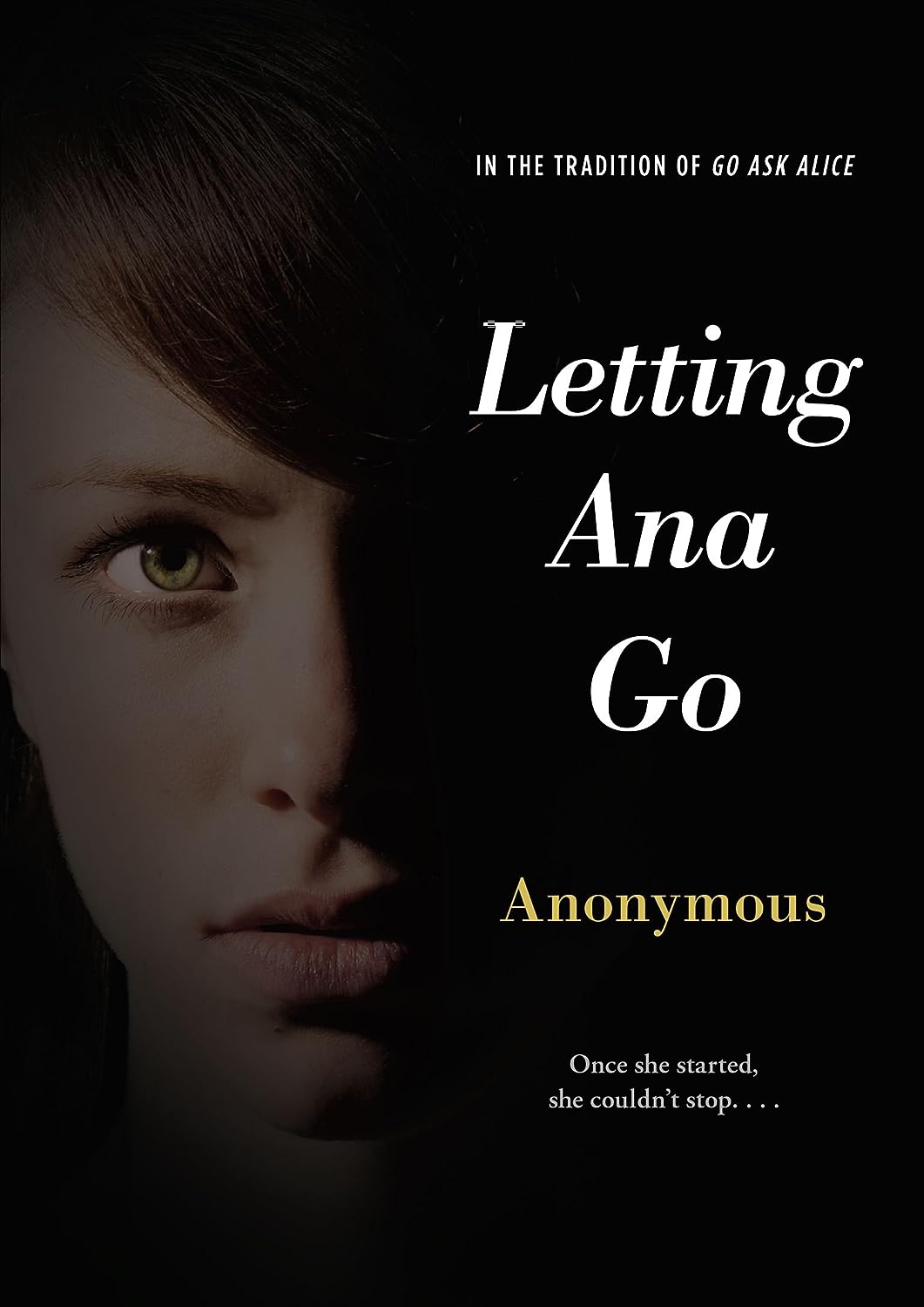 In the tradition of Go Ask Alice and Lucy in the Sky, a harrowing account of anorexia and addiction.

But there was one thing she could control completely: how much she ate. The less she ate, the better—stronger—she felt.

But it’s a dangerous game, and there is such a thing as going too far…

Her innermost thoughts and feelings are chronicled in the diary she left behind.