You meets Fatal Attraction in this up-all-night psychological thriller about a lonely empty-nester's growing obsession with a young mother who shares her name.It all begins on an ordinary fall morning, when Kelly Medina gets a call from her son's pediatrician to confirm her upcoming "well-baby" appointment. It's a cruel mistake; her son left for college a year ago, and Kelly has never felt so alone. The receptionist quickly apologizes: there's another mother in town named Kelly Medina, and she must have gotten their numbers switched.But Kelly can't stop thinking about the woman who shares her name. Lives in her same town. Has a son she can still hold, and her whole life ahead of her. She can't help looking for her: at the grocery store, at the gym, on social media. When Kelly just happens to bump into the single mother outside that pediatrician's office, it's simple curiosity getting the better of her.Their unlikely friendship brings Kelly a renewed sense of purpose, taking care of this young woman and her adorable baby boy. But that friendship quickly turns to obsession, and when one Kelly disappears, well, the other one may know why.
Posted by ellie at 4:03 PM No comments: 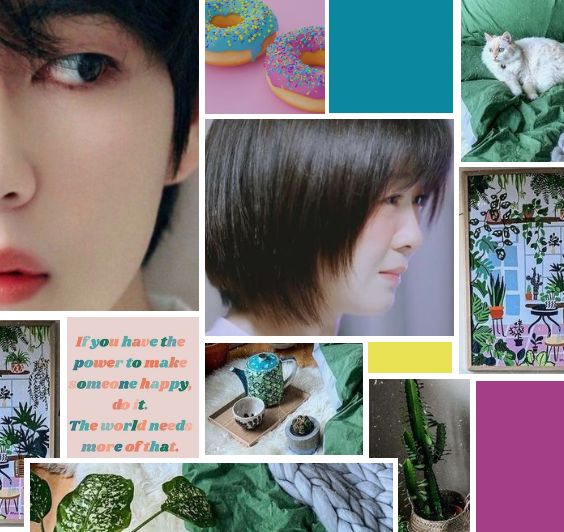 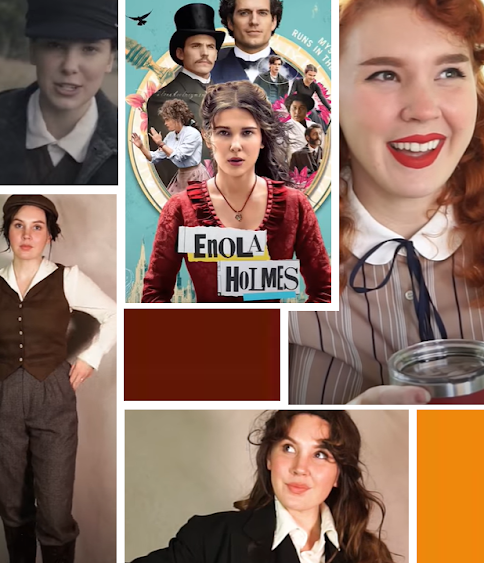 Need some inspiration for that Halloween costume? Or just feeling you need to be that crossdressing Victorian boy as of late? Find your inspiration with Rachel Maskey. Get the low down with her 10 Outfits inspired by Enola Holmes!
Posted by ellie at 12:00 AM No comments:

Somebody to watch for!

Originally this role was created by Yang Yang in the first installment of Lost Tomb, but you will soon forget about him once Haung Jun Jie stepped into his hoodie! Yeah, he makes Reunion : Song of Providence even better with all the right moves! Possibly some are familiar with him in the Chinese drama Big Boss series. I just might have to tune into Dr. Cutie after all! Oh, I can't wait for more on the Reboot of LOST TOMB!
Posted by ellie at 12:00 AM No comments: 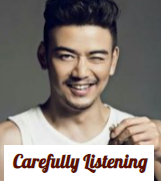