I don't guess they wanted to be the Lynch brothers. Anyway, these fellows do know a thing or two about pop. And this time around when they went into the studio at Hollywood records..well..they didn't need much help putting their album together.

Pass Me By - Official Music Video - R5 on Disney Video
The band is made up of Riker Lynch, Rocky Lynch, Ross Lynch, Rydel Lynch, and Ellington Lee Ratlif. You might have seen at least one of them on the Disney channel. Anyway, they are dishing out some pure sweet songs on their latest CD that came out in September. 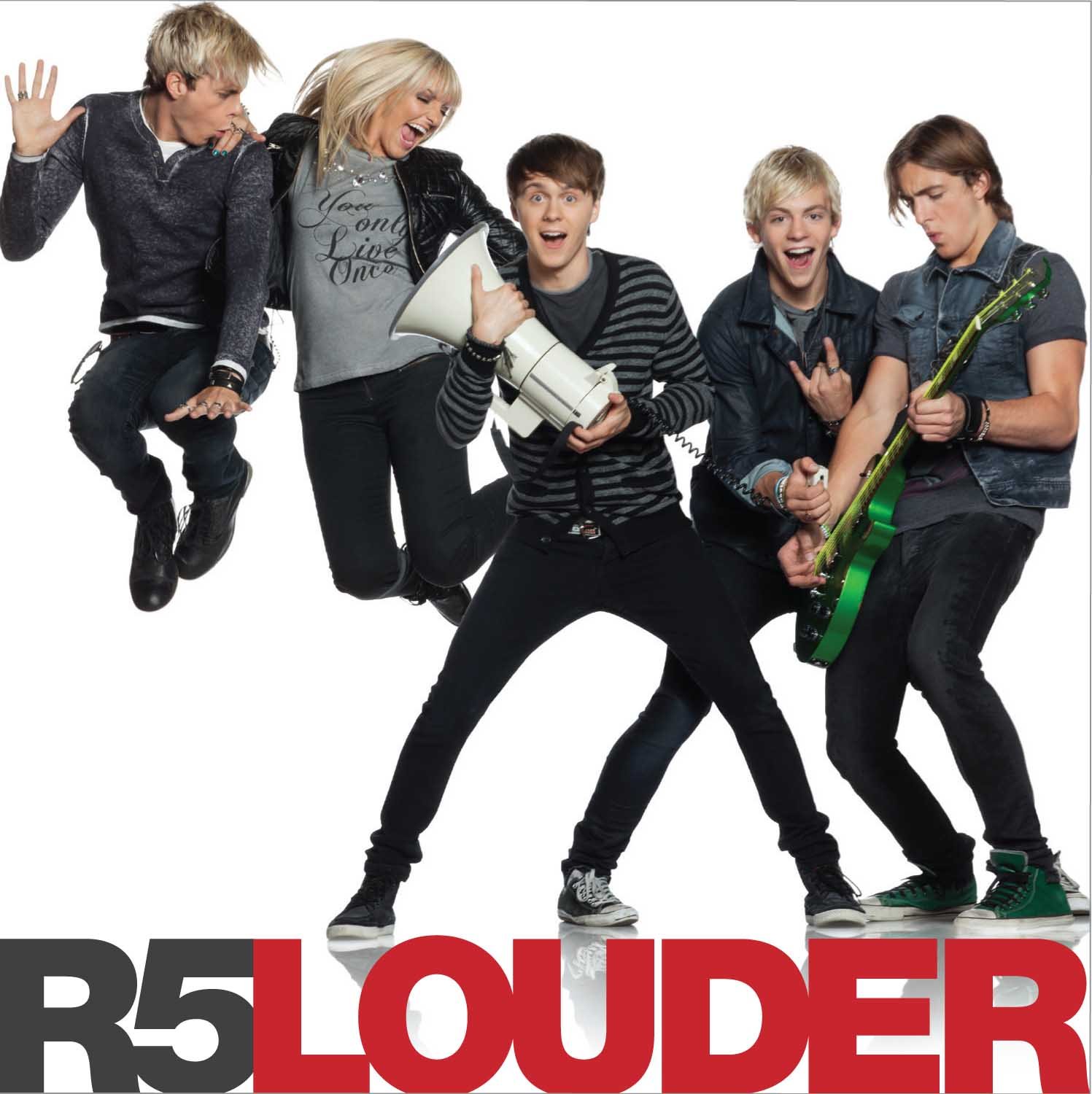 This just might be what helps you get through all those shopping days ahead, or the CD on someone's holiday wish list!
Posted by ellie at 12:00 AM