Oh..who does it better at Christmas than some of these authors. They always have a tale to tell. 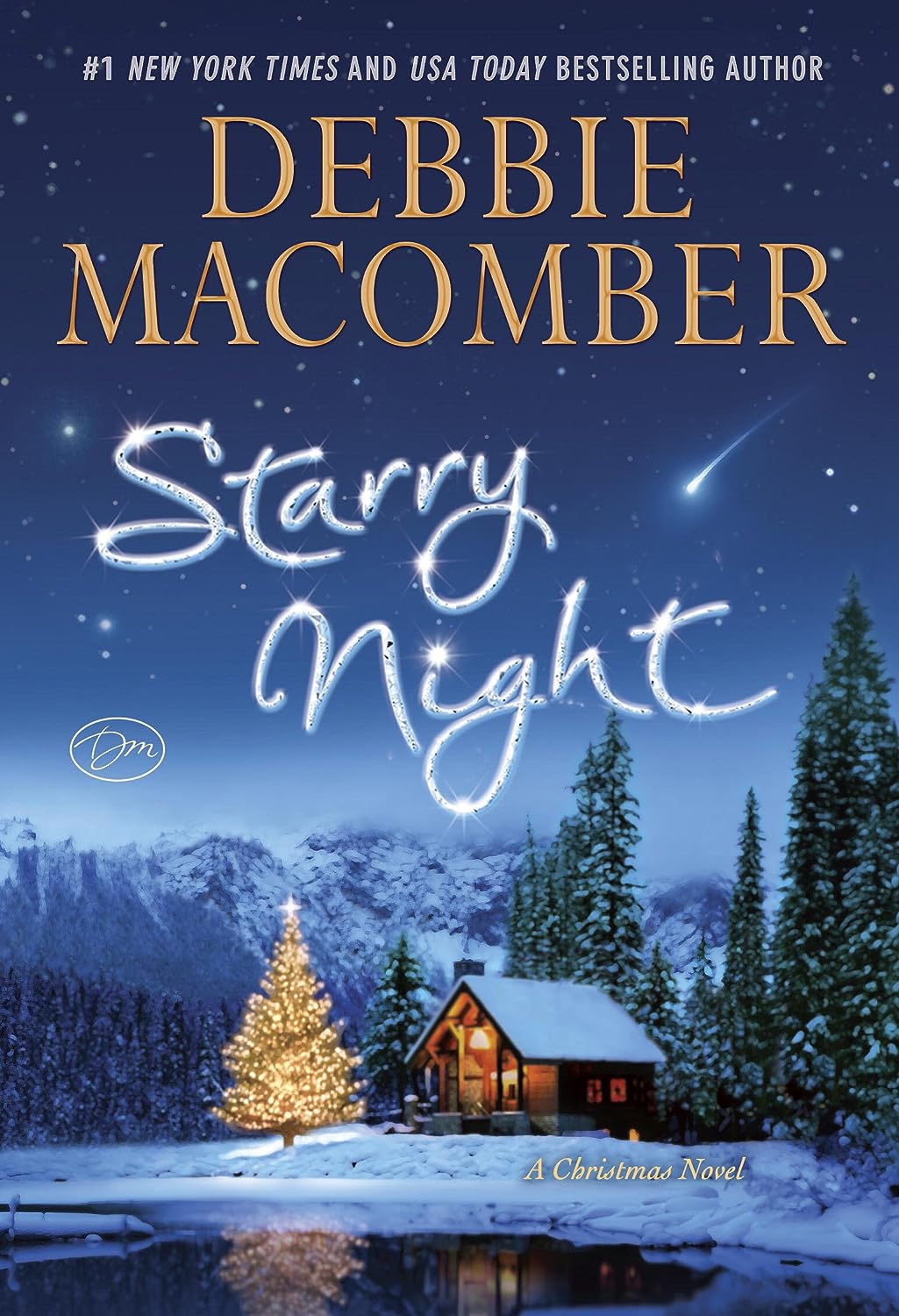 ’Tis the season for romance, second chances, and Christmas cheer with this new novel from Debbie Macomber.

Carrie Slayton, a big-city society-page columnist, longs to write more serious news stories. So her editor hands her a challenge: She can cover any topic she wants, but only if she first scores the paper an interview with Finn Dalton, the notoriously reclusive author.

Living in the remote Alaskan wilderness, Finn has written a megabestselling memoir about surviving in the wild. But he stubbornly declines to speak to anyone in the press, and no one even knows exactly where he lives.

Digging deep into Finn’s past, Carrie develops a theory on his whereabouts. It is the holidays, but her career is at stake, so she forsakes her family celebrations and flies out to snowy Alaska. When she finally finds Finn, she discovers a man both more charismatic and more stubborn than she even expected. And soon she is torn between pursuing the story of a lifetime and following her heart.

Filled with all the comforts and joys of Christmastime, Starry Night is a delightful novel of finding happiness in the most surprising places. 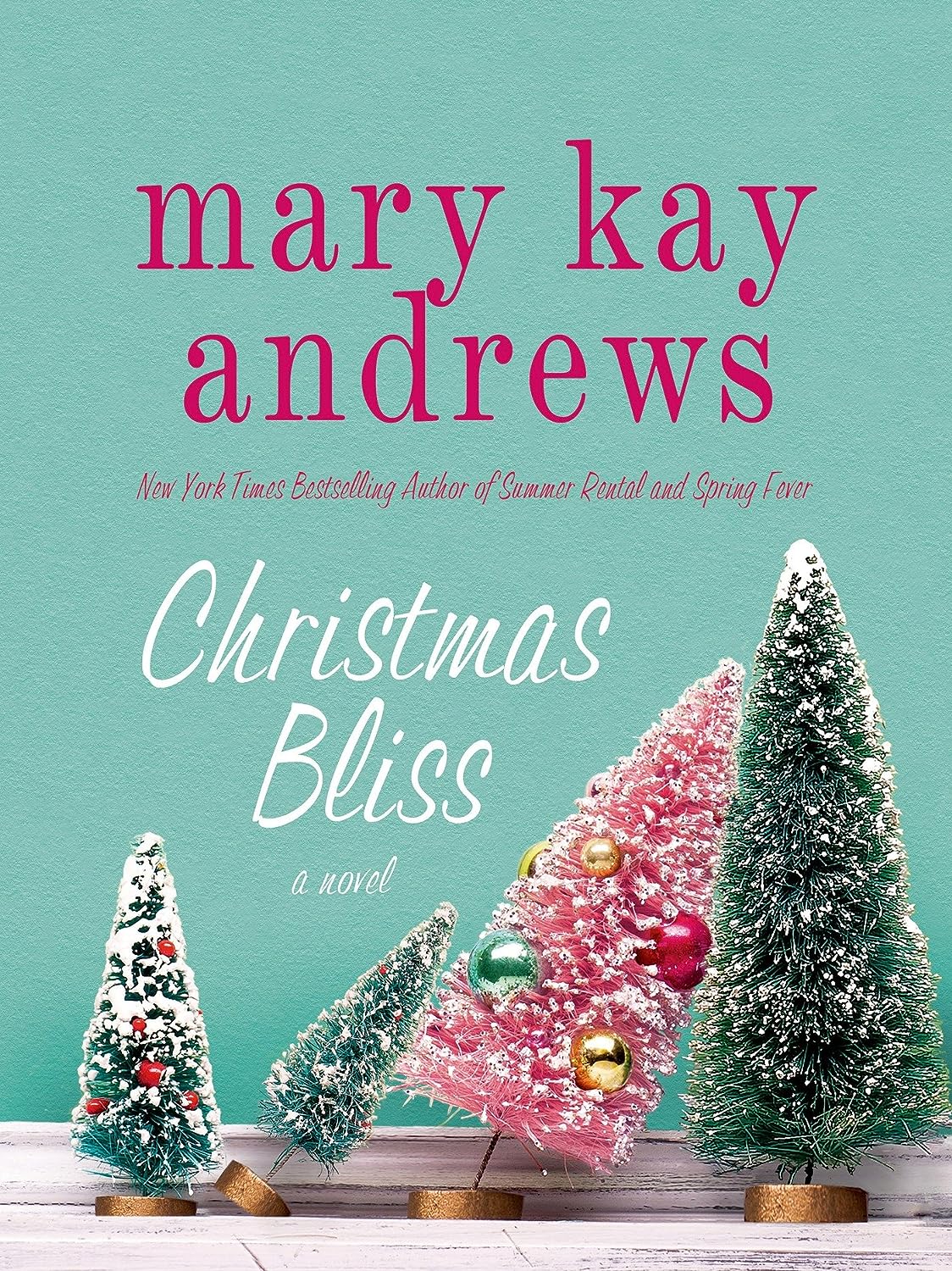 ‘Twas the night before Christmas, and Savannah was breezy

But there's trouble afoot - and it's heading toward Weezie.

Seems BeBe’s been holding a big secret back

that would make Santa’s reindeer stop dead in their tracks.

Can these two best friends wriggle out of these twists?

Will they do it in time to ensure CHRISTMAS BLISS? 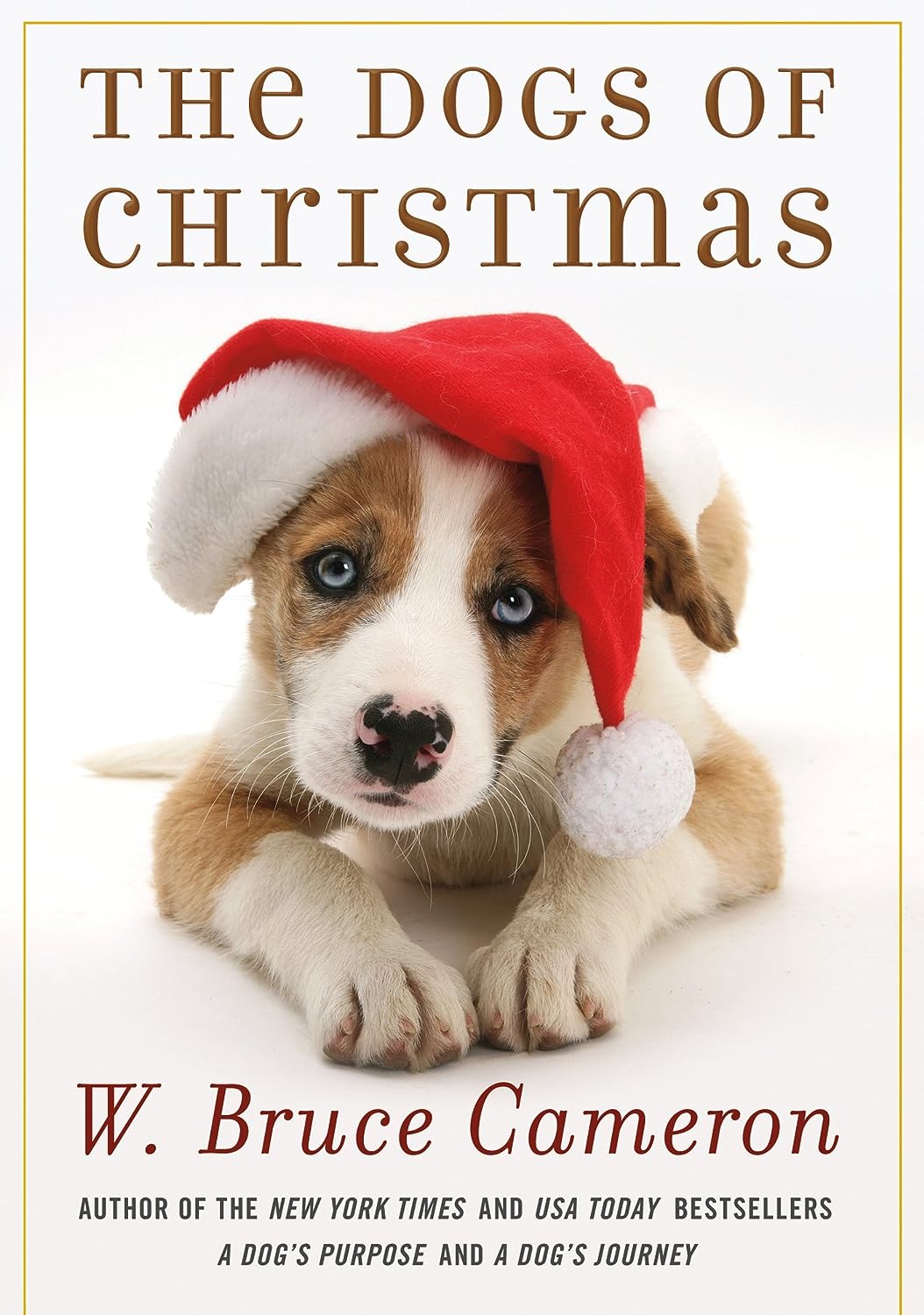 While nursing a broken heart, Josh Michaels is outraged when a neighbor abandons his very pregnant dog, Lucy, at Josh’s Colorado home. But Josh can’t resist Lucy’s soulful brown eyes, and though he’s never had a dog before, he’s determined to do the best he can for Lucy—and her soon-to-arrive, bound-to-be-adorable puppies.

Soon in over his head, Josh calls the local animal shelter for help, and meets Kerri, a beautiful woman with a quick wit and a fierce love for animals. As Kerri teaches Josh how to care for Lucy’s tiny puppies and gets them ready to be adopted through the shelter’s “Dogs of Christmas” program, Josh surprises himself by falling for her.

But he’s fallen even harder for his new furry family, which has brought incredible joy into Josh’s life. He barely has time to sit down, between chasing after adventurous Sophie and brave Oliver, but when he does, his lap is quickly filled by the affectionate Lola. And Rufus and Cody’s strong bond makes Josh wonder about his own relationships with his family.

With Christmas and the adoption date looming, Josh finds himself wondering if he can separate himself from his beloved puppies. At odds with Kerri, Josh isn’t willing to lose her, but doesn’t know how to set things right. Can a surprise litter of Christmas puppies really change one man’s life?


W. Bruce Cameron's The Dogs of Christmas is a charming and heartwarming holiday tale that explores the power of love, trust, and a basket full of puppies.
Posted by ellie at 12:00 AM