Its coming! Sunday May 22nd on AMC. A wild ride from the Vertigo Comics! 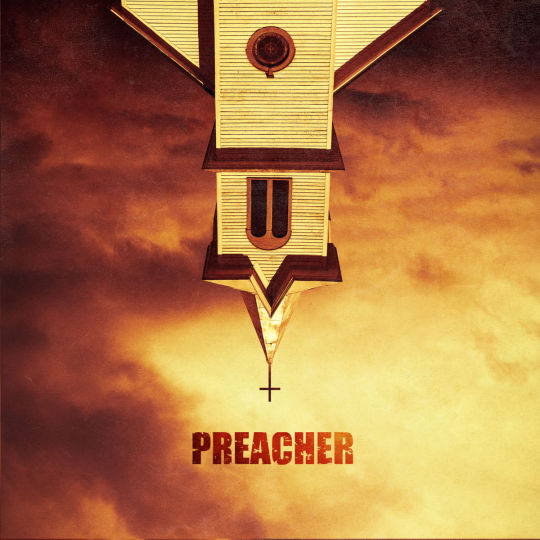 PREMISE: Preacher tells the story of Jesse Custer, a preacher in the small Texas town of Annville. Custer is accidentally possessed by the supernatural creature named Genesis in an incident which killed his entire congregation and flattened his church. Genesis, the product of the unauthorized, unnatural coupling of an angel and a demon, is an infant with no sense of individual will. However, as it is composed of both pure goodness and pure evil, it might have enough power to rival that of God Himself. In other words, Jesse Custer, bonded to Genesis, may have become the most powerful being in the universe. Dominic Cooper stars as Jesse Custer which is an anagram "Secret Jesus". Also included in this cast is the amazing Ruth Negga and that irrie character actor Jackie Earle Haley.