You know, I can't do a thing 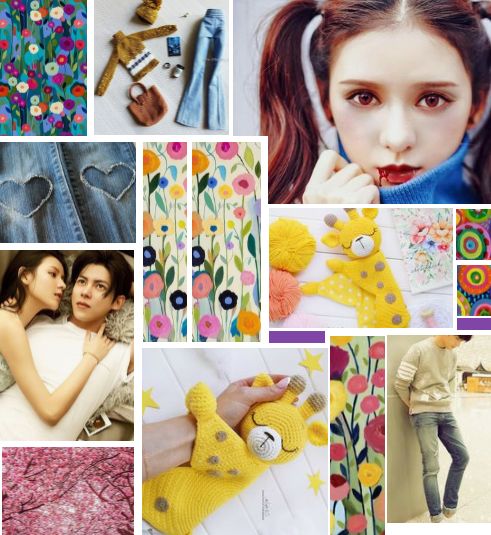 I was possibly my most enchanting when I was six. Blonde and with big blue eyes. Naturally, I wasn't the smartest tool in the shed. Even then I could easily fall in love. And I thought I did with a smart-mouthed third grader named Billy.

I was fascinated by the way he combed his hair and that lopsided grin. He was so cool on a bicycle. Of course, being in the very rural countryside of Texas, I knew very little about those kind of vehicles. Besides, I was rather tiny. Most folks thought I was three, but Billy didn't.

I was happy being a part of his adventures, which was riding around on his bike with him. Yes, even then I knew this was what I thought bliss must be. And we were the best of friends. Later, we spent time together. Our parents were close. There were plenty of family gatherings.

It was at one of those fun suppers in the back of the gas station where his parents lived that we kissed behind the sofa on a cot. I didn't think much of it. We were playing around and I fell into him and it happened.

Those were the hit and misses of my life and times of the first grade. But that spring, he took my hand on the playground and lead me to the secluded place behind the gym, and he kissed me. It was slow and impressive, one that was a certain treasure I must not tell anyone about.

Before I knew it, I felt I was being blackmailed. If I didn't do this with him or that with him, he would surely tell my mother that I had let him kiss me. As if it were all my doing. We weren't exactly friends anymore. And I felt I had to do everything with him. As if I were under his thumb.

The anxieties loomed. I didn't know what to do.

Then out of the blue, a word came. I really didn't know the meaning of it, but I thought it was such an unusual word. I wanted to use it, only I wasn't sure how.

One day his mom asked me how things were going with him, there at their little store of candy and snacks.

"Oh, you know, he's a little queer," I smiled. And suddenly, I had the upper hand. He wouldn't have a thing to do with me after finding out about this conversation.
Posted by ellie at 10:57 AM