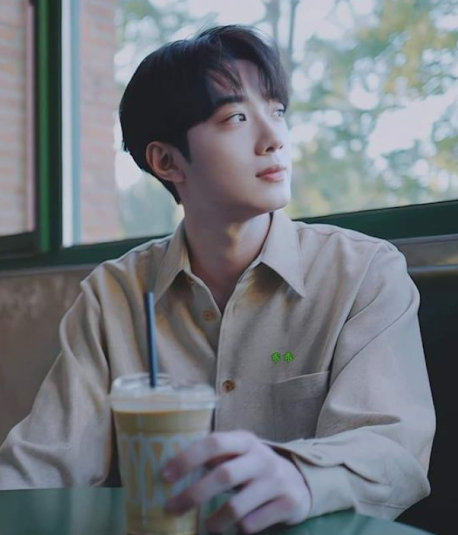 Lin is Chinese but spent most of his K-pop days with the Korean boy band Wanna One. He made his debut in C-dramas with A Little Thing Called First Love which was a hit for him. Recently, I watched him in the C-drama Love the Way You Are and I will admit I was smitten. He does have that sweet personality. I have to wonder if he was lost in the crowd in the massive boyband he was in. Also, Love the Way You Are was based on K-drama Something in the Rain.

I had started Something in the Rain but could never get passed the first episode. I loved the first episode of Love the Way You Are. I can't say it was all Lin's doing. I felt the writers took a more pleasant approach. And the writing was much tighter. We learn by the second episode or so of the FL & ML's family past. Although, I do wonder if it is still needed to have those sort of back stories in a drama. To some, that's what makes it a drama. But I felt he did the ML very well as the nice guy, which is not easy to do.  And I look forward to more of his dramas. 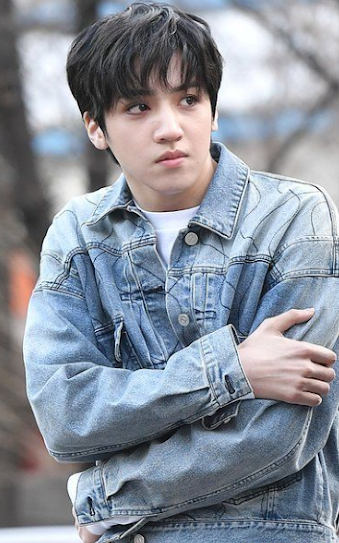 Lin has gotten back to performing with Korean Rapper Wooseok. So he hasn't left South Korea completely.