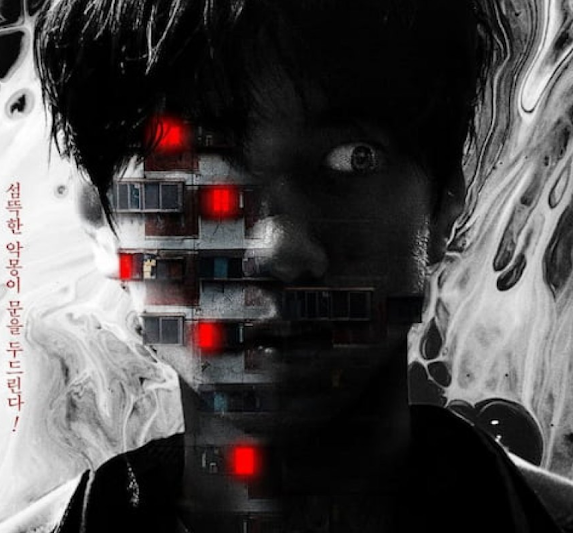 If you need a creepy story then this is the film for you. A creator of a webtoon is in search of creepy tales. He's heard rumors that people are missing from the mansion which is now an apartment building. It was once an orphanage that burned down. While the adults got away, the children did not. Also, a cult used to be there.

The film is set up in chapters of people who have lived in the apartment building. You get some creepy tales about various kinds of creepy stuff. The cinematography is cool. As well as the interesting characters and there is even a sex doll around.

Now you won't find this as a slasher flick. An avid horror fanatic will think this is too juvenile, but some of us only like a little creepiness and it's very good storytelling. Fever Ray 'Keep The Streets Empty For Me' - YouTube

The Police - Every Breath You Take (Denmark + Winter - Re:Imagined) - YouTube