Oh, it's been epic this week with the queen's passing. How she worked right til the end. It was as if she was on duty all the time. I can't imagine what it must have been like to be this unique Royal. I learned from my boss that when she was a little girl in Trinidad she saw the queen. "Of course, we waved to her and she waved back," she remembered. "I always felt she was royal yet like us, too. Just doing the best she could, enduring it, you know." She told me. What a life she'd been through and seen. Just thinking of surviving the German Blitz as a girl was monumental and then marrying her idol and THEN.. to be queen. Most of us have always known only one queen, the Queen of England. So many transitions to go through. King Charles. Wow, I can hardly say it.

A good day for shortbread! Don't you think?
Would you ever? Nope never. Just don't think I want coffee beans that old. 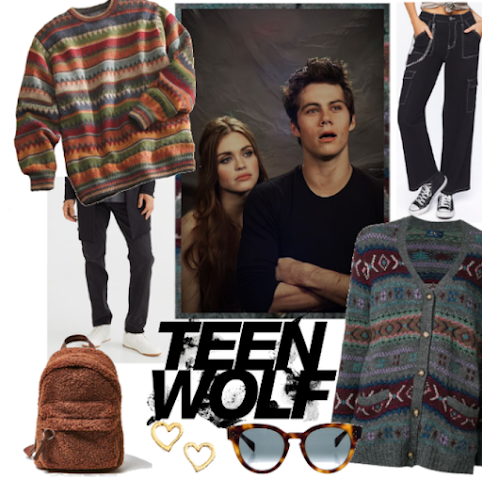 So is TEENWOLF old enough to be nostalgic now? Sure, it was a show that was a stepping stone for a few actors. But then again, one might wonder if it also stunted their growth as actors too. I guess, I always wanted more from this show. True, I loved the bromance of it, but somehow the romances just went off in another direction, and well, it was kind of sad. I was always plotting my own stories for the show which were nothing like the original stories. It got complicated and really, I was expecting something different. I felt the creator had a big picture to fill and it never quite got filled. Yes, there was some craziness to it. The horror. Strange happenings. But still, I always wished the show could have gotten a reboot. Yeah, I know..I am probably the only one who felt that way.
Posted by ellie at 12:00 AM