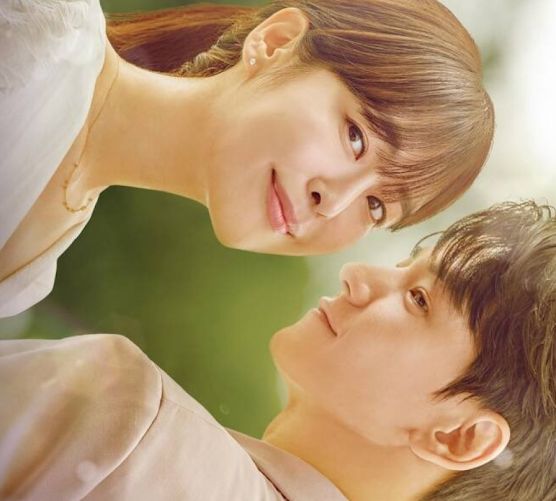 I would consider this an OLD SCHOOL K-drama. It's all in the family kind of story where it's the parents who make the decisions. And you have the oldest having to support not just the parents but the other siblings too. Now I don't know if this still goes on a lot in this country, but it is somewhat universal. Or it used to be. So this is no exception. Of course, the show expands over 50 episodes. So if you don't like the characters or the actors this is one you might give up on soon.

Still, you have charming Im Joo Iwan who I thought they had type-casted as a villain as of late. And he does make a good villain, but he also can create some nice guy roles too. I have to admit one of my favorite K-dramas was UGLY ALERT where he also played the oldest who took care of everyone. In this drama his character is an actor who is in love still with his childhood sweetheart. Their one chance of happiness didn't last long when she was in medical school. As a result, his fans really made a fuss when they found out. And Korean fans can really be bad. Of course, this story involves how the other siblings can't marry unless the oldest one does. I know..who does that kind of thing? No wonder, everyone wants to come to America so they can live with whoever they want. So yeah, there is plenty to annoy you in this drama, but there are some heartfelt moments too. Like the backstory of these characters.

Yes, there are still some Old School K-Dramas around. And this is one of them. And if you've been waiting forever for  IJI to get a role where he's not the bad guy or the guy that won't get the girl..then here you go.