Unfortunately, you just don't get to see him in any dramas anymore. His last one was in 2017. He'd been in a car crash while in his parked car waiting between shoots in a drama. But he's unforgettable in 2006's Unstoppable High Kick as the older nerdy brother who looks younger than the younger brother (Jung Il Woo who in reality is older) who was of course the one with all the high kicks. Sung and Kim Bum must have learned so much about timing in this comedy (167 episodes). 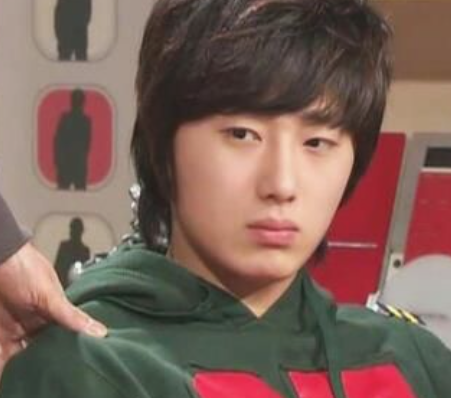 Of course, Woo's character got all the best lines. He came off as a fighter, but really he could be a sweetheart, especially to his ditzy teacher. 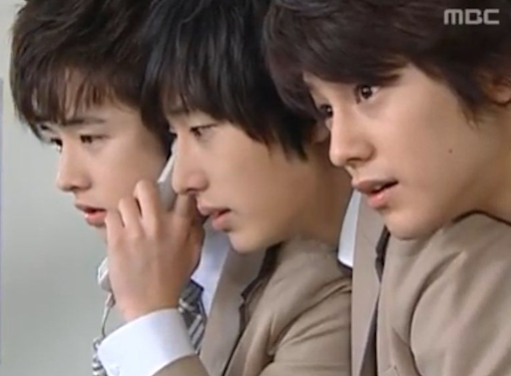 Of course, these three have grown a lot since 2006, but it's good to look back at their fresh-faced days in a comedy that was good writing and good acting.