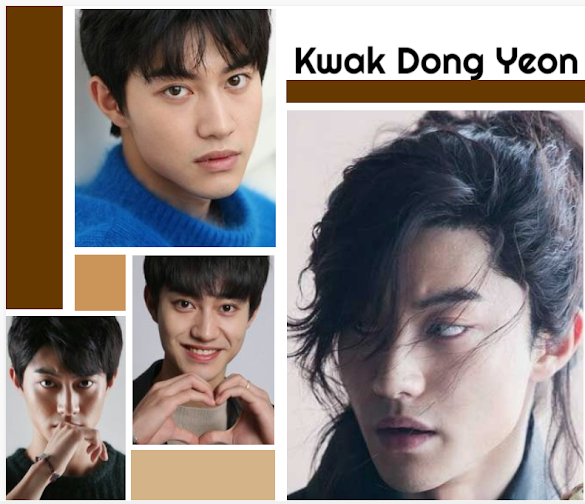 I can't imagine leaving home at the age of 13 to pursue your dream. But that's where it all started for this actor. His first drama was in 2012 MY HUSBAND GOTTA FAMILY. And he won national drama status. He got a young actor award that year. Honestly, he's been busy ever since. He's taken a lot of roles that weren't the leads. He's done a lot of special guest roles over the years too. He can play funny just as well as he can be a villain. And he always makes it a worthy watch. He's 25 and it wasn't until Gaus Electronics that I realized just how hilarious he can be. I saw him a few years ago in MY STRANGE HERO and I was shocked what a cool villain he could be. Possibly, you have seen him in a K-drama. He's most definitely one to look for.