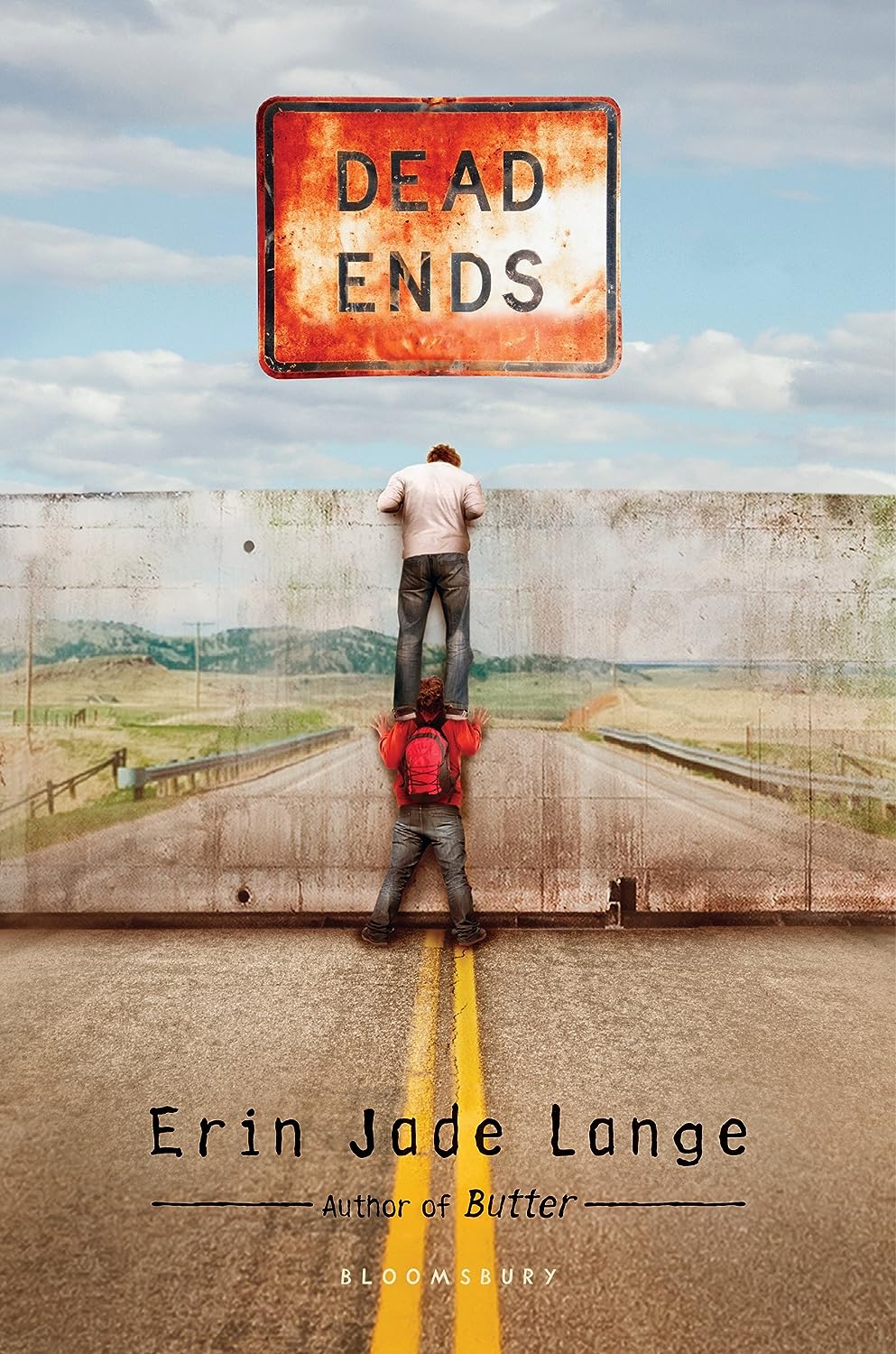 A riddle rarely makes sense the first time you hear it. The connection between Dane, a bully, and Billy D, a guy with Down Syndrome, doesn't even make sense the second time you hear it. But it's a collection of riddles that solidify their unlikely friendship.

Dane doesn't know who his dad is. Billy doesn't know where his dad is. So when Billy asks for Dane's help solving the riddles his dad left in an atlas, Dane can't help but agree. The unmarked towns lead them closer to secrets of the past. But there's one secret Billy isn't sharing. It's a secret Dane might have liked to know before he stole his mom's car and her lottery winnings and set off on a road trip that will put him face to face with Billy's dad. Dane is only one suspension away from being expelled from his school. His biggest enemy is his own two fists. If he can't learn to control his temper, his future looks bleak. One morning while walking to school, (because his mom is too poor to buy him a car and won't let him get a job to earn one) he meets Billy D. a teenaged boy with Down Syndrome. The two boys lives intertwine when Billy D. asks Dane to walk him to school to keep other guys from picking on him. Dane really isn't interested, but quickly finds being Billy D.'s "ambassador" is non-negotioble when he gets into trouble again at school. The school agrees to not expel him if he takes Billy D. under his protective wing. Being "stuck" with Billy D. is the last thing a cool kid like Dane wants. However, during their walks to school, Dane slowly begins to realize he and Billy D. have a lot more in common than he would have ever thought originally.-sg Dane's voice felt authentic. I liked the way Lange made me care about him as a character while still making it clear that he really was not a nice person. Dane is complex and honestly trying to figure things out. But when his palms start to itch, he reacts with his fists before taking time to think. Billy is also more than the simple, sweet Special Needs victim who needs someone to take care of him. It doesn't take long before he is manipulating Dane to get what he wants. And what Billy D. wants is for Dane to help him find his father, a man Billy's mother seems determined to keep away from Billy. Dane, who has never known his own father, is both fascinated and disturbed by Billy's obsession.-The Quilting Lib. Its that time of year. We need to be aware of bullying as the school year starts. Here is a book that deconstructs a bully. And the author has created such a character driven story that we have to see it through to the end.
(photos of Tom Ljungman)
tumblr
Posted by ellie at 12:00 AM