Other day while I was out at Target I noticed a few authors I'd first read on my Kindle as self-published authors. It was great to see their works as soft covers now. I usually try to get my one friend something to read for Christmas. 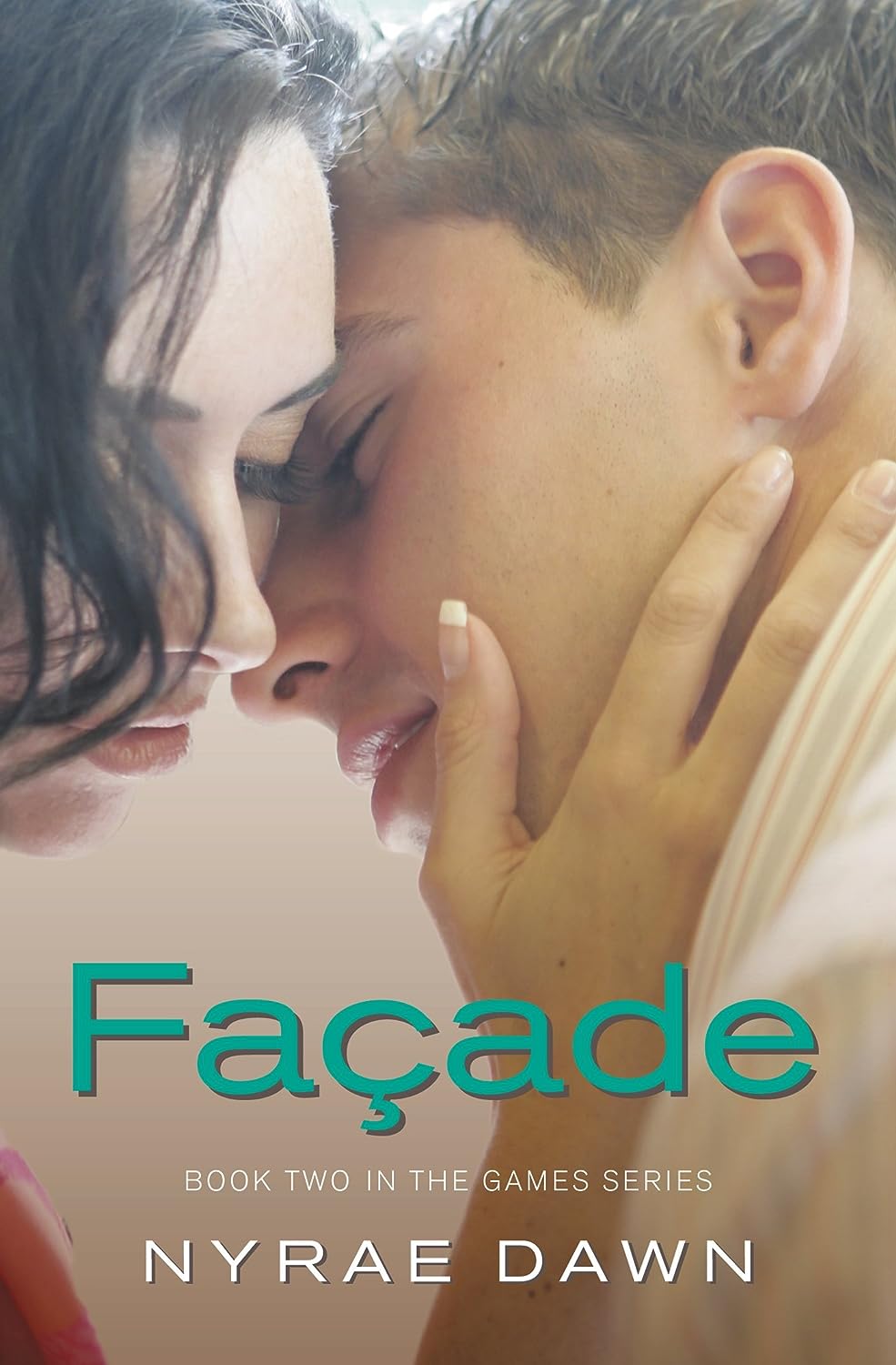 Description: After her father commits a crime that shatters her family, eighteen-year-old Delaney Cross is tired of pretending everything is alright. Packing up her car, she sets out to find the people her father hurt. Her search leads her to places she's never been--and into the arms of Adrian Westfall.

To the outside world, Adrian is a sexy, charming ladies man. But his playboy persona is just an act. Secretly his soul is tortured by a memory too painful to share. Only Delaney seems to see through his façade to the real man underneath. And for the first time in his life, Adrian feels he can begin to open up about his past.

Together, Adrian and Delaney share a passionate, carefree love they never expected to find. Yet both still harbor their own secrets. When the dark truth is finally revealed, will it bring them closer together, or tear them apart forever? 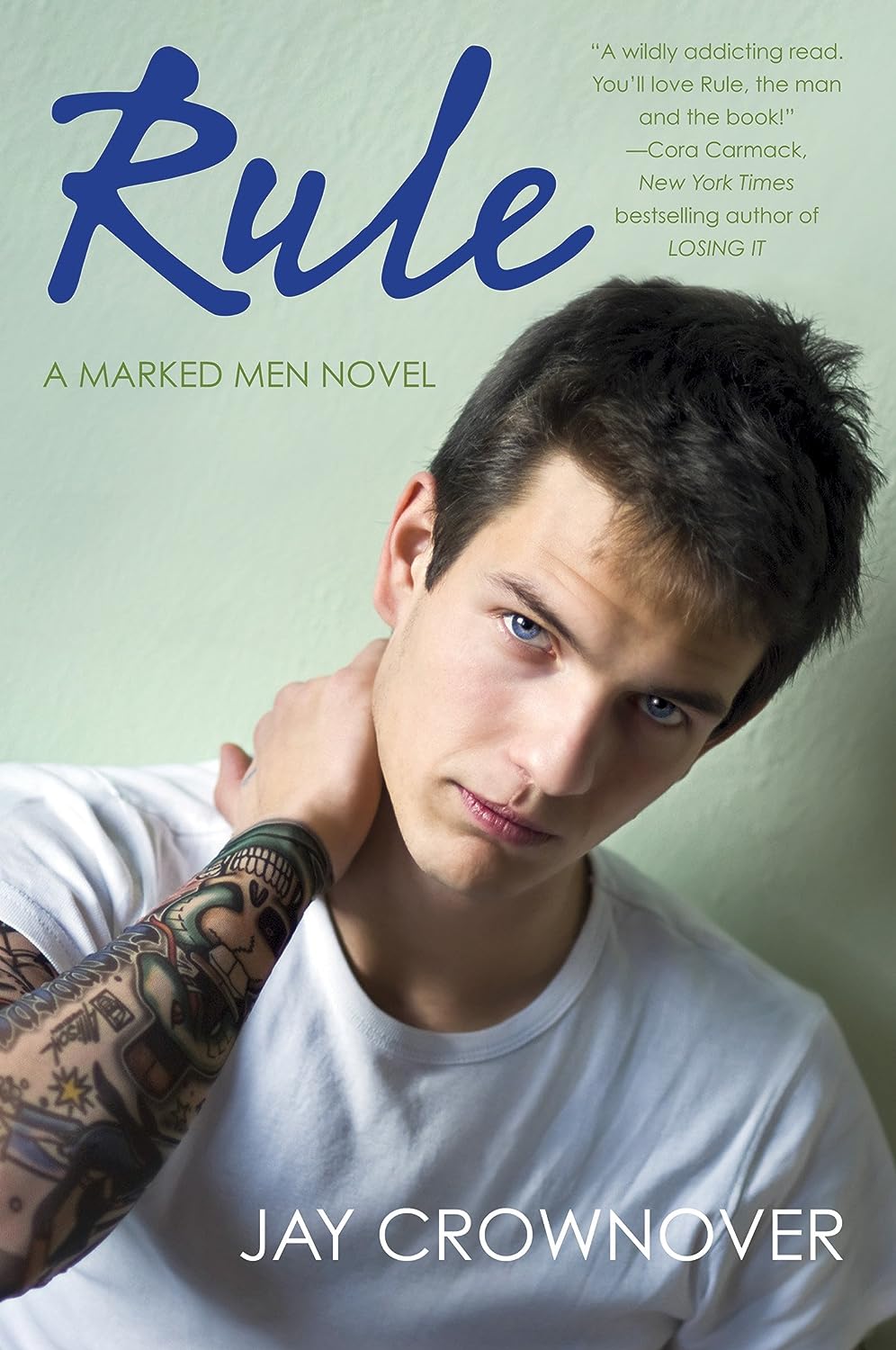 Shaw Landon loved Rule Archer from the moment she laid eyes on him. Rule is everything a straight-A pre-med student like Shaw shouldn’t want – and the only person she’s never tried to please. She isn’t afraid of his scary piercings and tattoos or his wild attitude. Though she knows that Rule is wrong for her, her heart just won’t listen.

To a rebel like Rule Archer, Shaw Landon is a stuck-up, perfect princess – and his dead twin brother’s girl. She lives by other people’s rules; he makes his own. He doesn’t have time for a good girl like Shaw – even if she’s the only one who can see the person he truly is.

But a short skirt, too many birthday cocktails and spilled secrets lead to a night neither can forget. Now, Shaw and Rule have to figure out how a girl like her and a guy like him are supposed to be together without destroying their love…or each other.

These novels are considered New Adult. Sometimes, one might feel there is just too much internally going on and perhaps it takes forever for something to happen. Still you might find yourself in love with the characters. You just might want to know what happens next. Sure, the scenes are steamer than usual. Maybe not quite 50 Shades of Gray. And that might be a good thing. To some of us..anyway.
Posted by ellie at 12:00 AM