Oh..its that time of year where you start thinking Angels. Well, leave it to L.A. Weatherly to put in a twist on the angel theme with her ANGEL trilogy. It started with Angel Burn. Next came Angel Fire. It now ends with Angel Fever. 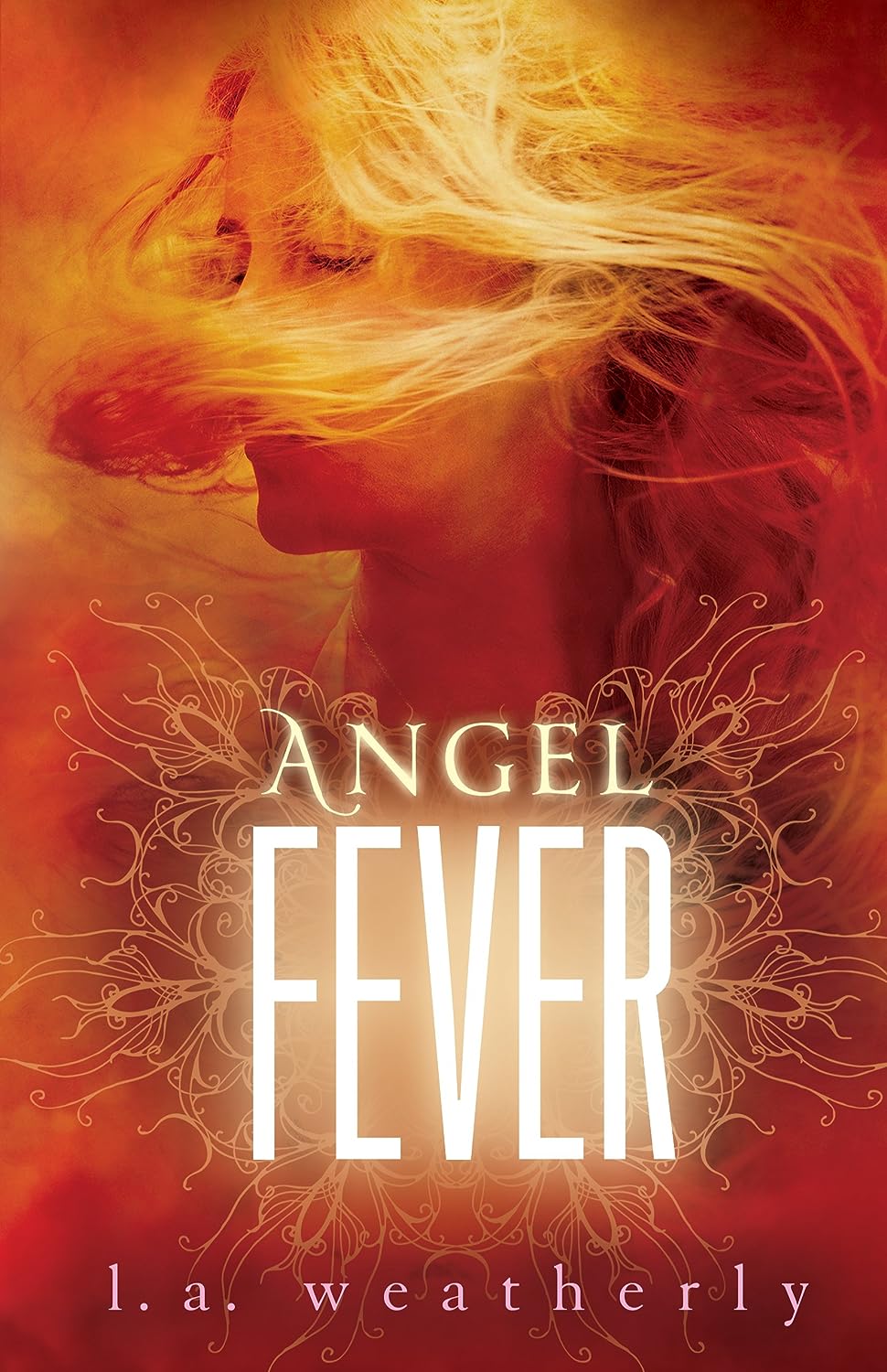 BOOK DESCRIPTION: As half-angel Willow strives to save the world from her parasitic otherworldly kin, romance and tension heat up to a climactic finale. In the devastated remains of the world, millions of people live in "Edens" provided by the angels who have all but enslaved humanity. As the angelic stranglehold on humanity tightens, Willow and Alex are recruiting and training new Angel Killers while struggling to hold ground on the celestial battlefield. Willow continues to struggle with feelings for Seb, and her love and resolve are tested as a shattering revelation sends Alex on a separate journey. Now that the final battle versus the angels is about to begin — and the fate of the world hangs in the balance — each of them must face the consequences of their own choices. Will love endure? Will the human race survive?


"If Eoin Colfer reinvented the fairy and Stephenie Meyer reinvented the vampire then without a doubt L.A. Weatherly has reinvented the angel in this powerful, dark and hugely suspenseful novel that switches effortlessly between fast-paced action adventure and heart-stopping romance..." LoveReading4Kids

This is definitely a whole new spin on the world of Angels.

This was one of the most compelling trilogies I've ever read and the final book didn't fail any of my expectations. There's a ton going on in the book - Raziel and his evil plans, training new AKs in the desert, Alex and Willow's relationship, Willow's feelings for Seb, and the fact that a war is being waged by angels - is just the tip of the iceberg.-Stephanie