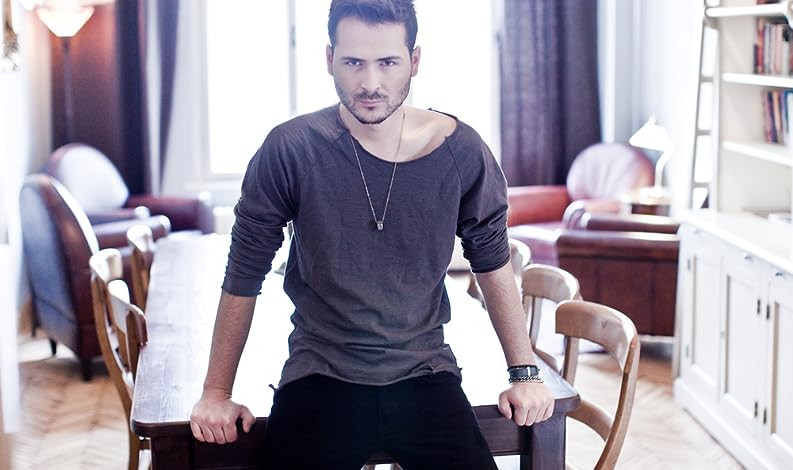 If you are in the clubs or perhaps have a great Euro disco playlist for your workouts, chances are you have heard of this guy. He's Romanian, a DJ, a performer and really into electronic music. 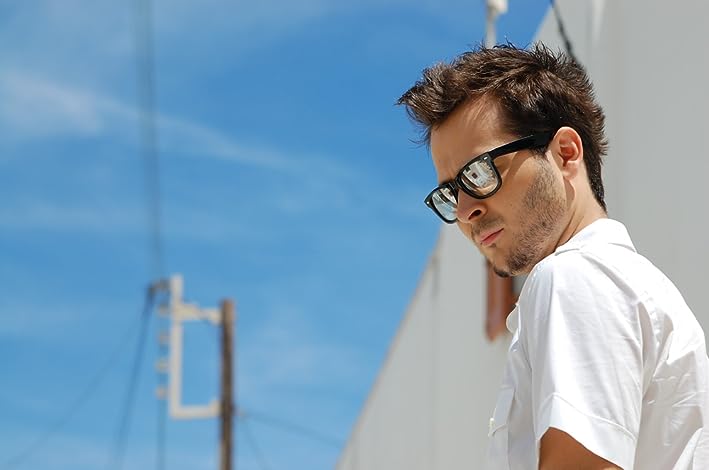 While continuing his studies at the Bucharest Conservatory, Edward Maya began writing songs, one of which became an entry in the 2006 Eurovision Song Contest, and collaborating with a number of Romania's leading producers, earning credits on different recordings. He become a successful producer in his own right with the work he put in the making of the romanian band Akcent album "No Tears" , which scored a number of hits in Europe like "Stay with Me", "That's My Name" and "Lover's Cry".-Amazon
Needless to say, Ed is international with his music along with Vika Jigulina featured in his songs are everywhere. When you listen to the beat, it really gets you in the mood to dance and yet as you listen there is a feel of OLD WORLD except he's put a spin on it, making it new again.
Posted by ellie at 12:00 AM