US remake on The CW of a Belgium series about a quarantine.

A young illegal Syrian immigrate is at the hospital, extremely sick, coughing blood. Shortly after being examined by a doctor, he leaves in a hurry, afraid to be caught by the police. After only a few hour, the doctor starts showing similar symptom. Quickly the government sees the threat and even think of a potential terrorist attack: they put a big section of the city under quarantine using electrical fence, while tracking inside this zone people that were exposed to the virus. It might be a crisis, but romance can hope to bloom. Chris Wood & Kristen Gutoskie as Jack and Katie.

So two days ago i was watching Containment and Honestly now that i started to think that if Atlanta ever has a outbreak there could be a 100% chance that i would be on ground Zero :( - butterfly 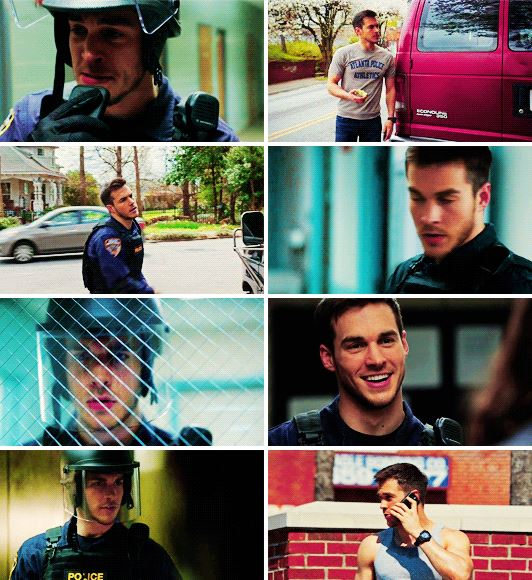 Chris Wood as Jack Riley is the one to watch in this mini-series. Some might find the controversy as to who they put the blame on in this CW event. It has some elements of Netflix BETWEEN. I think I like the "hometown" feel of that show more than this. But if you are into Urban disasters, this is the one to seek out.

Lot of folks are shipping Katie and Jack!