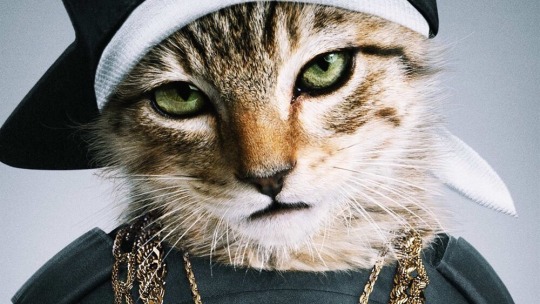 The story is simple. Friends hatch a plot to retrieve a stolen kitten by posing as drug dealers for a street gang. And some how a lot of laughs happen a long the way. Oh, I won't say its constantly funny..but a lot of funny things happen. Brought to you by those funny guys, Jordan Peele and Keegan-Michael Key. If you like these two, you are certainly in for a treat. TRIVIA: According to Jordan Peele, seven cats and kittens were used as the title character. Also, Keegan Michael-Key and Jordan Peele's first motion picture, and first major production after the conclusion of their comedy sketch series "Key & Peele" on Comedy Central.
Posted by ellie at 9:54 PM