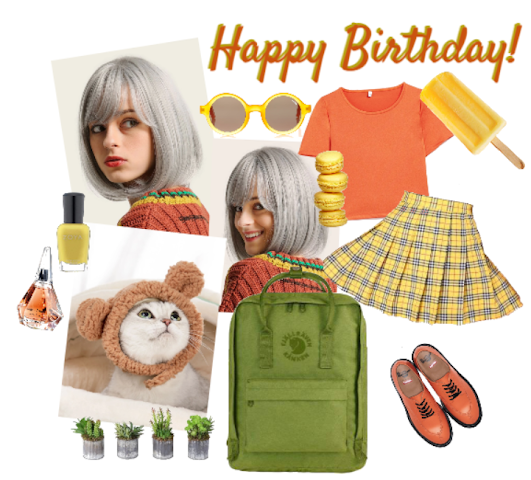 It was Gia's birthday and she didn't have anyone to spend it with but LuLu the cat. But that was OK. She was used to being alone. Actually, LuLu preferred it that way. She had never liked any of Gia's beaus.
She had a knack of testing them. Sometimes, just her evil eye could sent them away. Once she sent Owen to the hospital with Cat Scratch Fever, until then Gia didn't even know such a thing existed. She had to tell the Animal Humane Society about this when she renewed LuLu's license.
Really, she didn't think LuLu was a monster. Although, her mother informed her she'd never catch a husband with a pet like LuLu.
"I'm not catching anything," Gia informed her mother. Besides, she had LuLu to snuggle with even if she did like to give her a love bite ever so often on the wrist when they watched Japanese dramas.
So of course now, even her mom was down and out with her. As her mother said, she was not getting any younger.
Gia was a phlebotomist after all. One couldn't be friendly with people when you took their blood. Yes, some said she was cold. And maybe she was. Maybe she only deserved love from LuLu.
But then Owen called and wished her a happy birthday. Maybe it was best if they only talked on the phone for now.
Posted by ellie at 12:00 AM