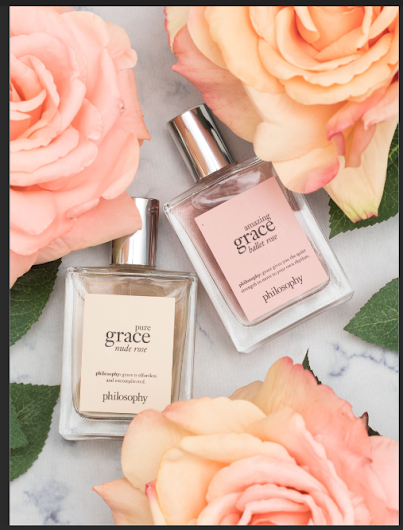 Finally, I broke down and got me a little GRACE. And I really do love NUDE ROSE! It's a bit of honey sickle floral. So we will see just how long this roll on last me. I'm not one to put on the fragrance every day. I also might make my boss sneeze. She's very much allergic to flowers. But it made me happy to actually go to the department store and look at fragrances. Its been such a long time since I have done that. 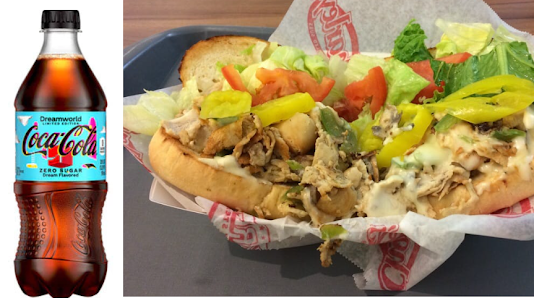 The Worst of Summer? Dreamland Coca-cola. I dunno what they were thinking but a fruity cola to this magnitude leaves a bad taste in my mouth. Granted, I went for Zero Sugar which I do like in the Coca-Cola family. I love Vanilla Coke and Cherry Coke in Zero Sugar. And there seems to be some other limited flavored one that was out just before Dreamland...but this one is the worst.

The Best of Summer? Charley's chicken Philly sandwich is a winner for me. Oh, and don't forget the banana peppers. Of course, it helps to be friends with the grill guy. He likes to talk Asian dramas while he's grilling and I'm waiting for my sandwich. I find their fixings always fresh. I'm always up for Charley's! 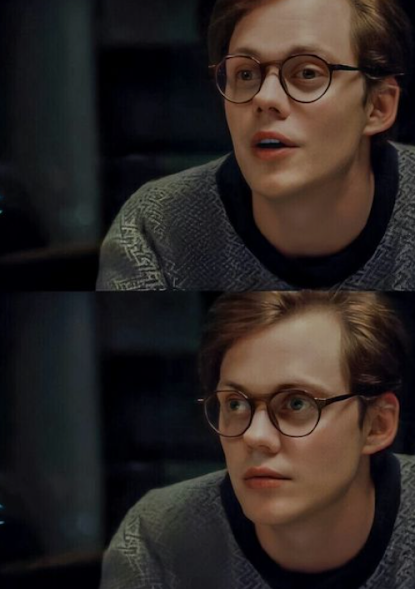 Bill being a nice guy maybe..in the new Barbarian movie brought to you by the IT people. He plays Keith. There has been a mix-up. Honestly, I couldn't sit through it. From the get go...I get the feeling these leads are just a little dumb. But then again, I'm not really that much of a horror fan. Although, I shall confess one of the most horrific movies I ever watched is BLACK SWAN and was much more worrisome with my eyes closed. I saw that film 3 times since a friend wanted to go, but not alone. Then a co-worker begged me to go. She said she would pay for the popcorn. And then somebody else didn't want to go alone..the last time, I watched with my eyes open and it really wasn't that scary. But still, I don't like those films about going down into a deep dungeon.

TRUE STORY: Yes, as a youngster I went down in a cellar with a friend of mine. Granted, I thought THE ORIGINAL JAY (as some may know..there are a lot of characters named Jay in my stories and maybe..just maybe there is a little bit of Jay in these characters) was just an adventurer. Not a thrill seeker. On that day we went out on our bikes on a country road. We didn't have his little sister with us. We were out looking for stuff for our playhouse while she'd stayed back to do some cleaning. Anyway, we had scavenged an old abandoned house. Which was kind of sad. The people had left and everything was just so dead and creepy. Mice had made a home there. But we didn't find anything so ..."TO THE CELLAR!" Jay said like he might be Peter Pan. I am not sure if he thought we'd find moonshine or what. Again, nothing much was down there that was fit for anything. It was pitch black and practically cold during a July sunny day. He had a flashlight and I was right behind him as he looked around. And then the rattling began. We knew exactly what that meant.

We looked back to the stairway, and the cracks were moving with rattlesnakes. So we hurried, just to face the barrel of a shotgun. The rancher of the place found us. Yes, that was a very bad day, but somehow it didn't feel so bad being with Jay. And it could have been so much worse.