You've probably never heard of a guy named Alexander Mirecki, but maybe you will soon. His first film he directed and had a lot to do with the TV series Neurotica. Luckily, he brought along Morgan Krantz for this film. First off, its very indie, yet..at its best...made up of 24 characters at a concert in the woods. A lot happens. And you get to know a good many of these characters. You've got a killer in the midst, but he's laying low in a suit while everyone else has gone grunge for some head banging music. Naturally, it Lou Taylor Pucci's Ron to orchestrate the event and his friend Zeke..James Duvall at the helm of this hipsters' so-called ball. Oh, how I've missed Duvall. The movie reminded me a bit of SLACKER without the running camera stint and NOWHERE. Needless to say, James Duvall is a character actor and his Zeke saves the day in of course the most natural way.

Still, there is more. So much more to he movie. There is the would be Screamo kid who's dad takes a sword to the sound guy. Ethan and Drew's romance goes sour when Ethan confesses that he might not always be gay while their friend records pretty much everything for her blog. Krantz's Sam might have had an epithany while smoking weed and thinking his best friend/girlfriend should be with him instead of hooking up with Ron. It doesn't mean he'll do the right thing. 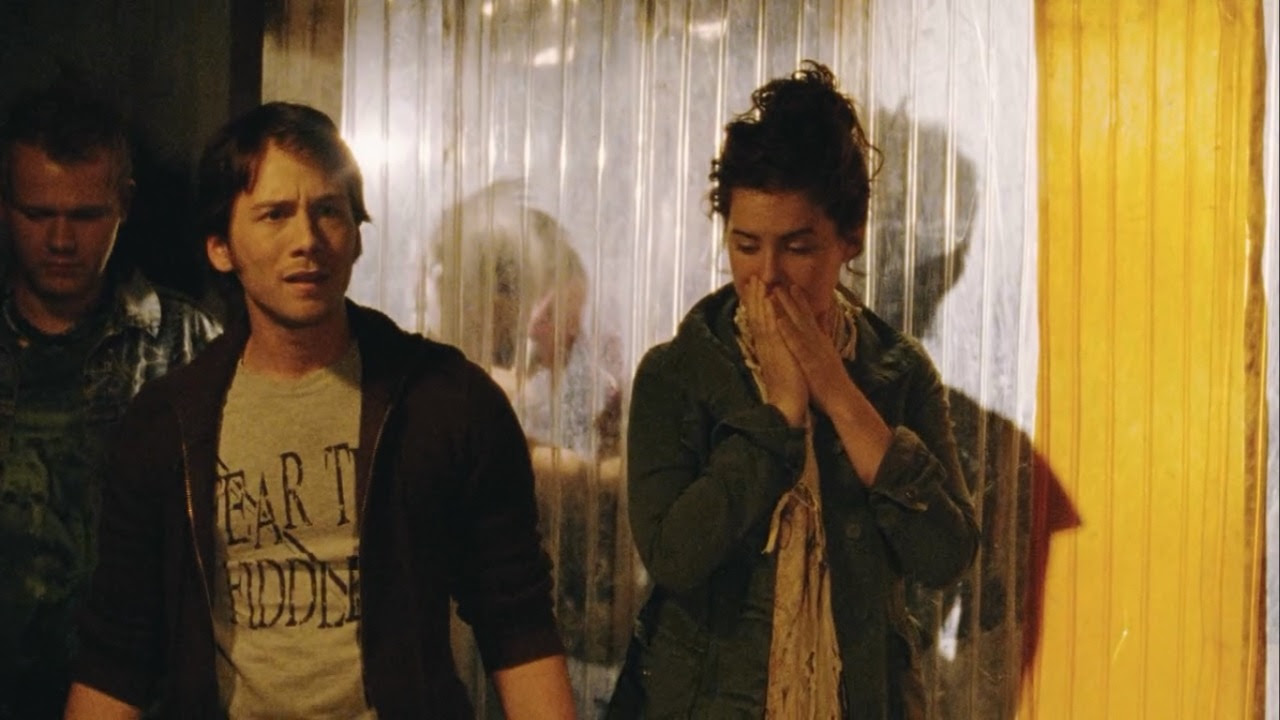 Yeap, its one of those movies I could watch again, just to make sure I caught everything the film has to offer.
Posted by ellie at 12:00 AM