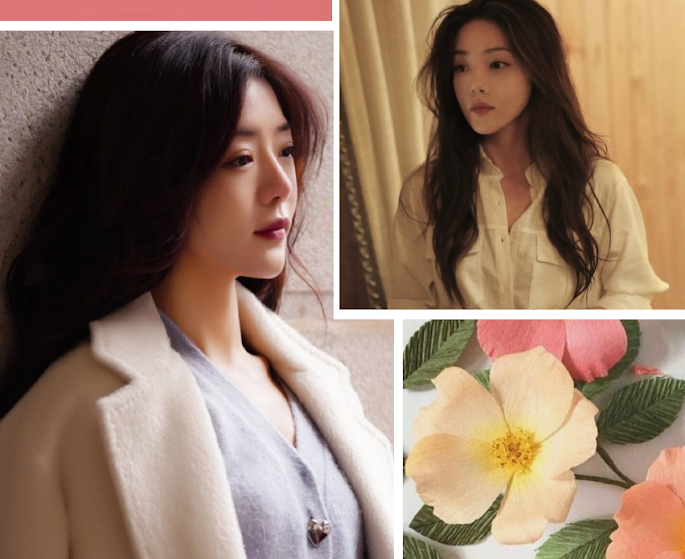 Definitely her summer on Viki! She has two intense dramas that are showing she knows what she's doing. One a mystery MURDER IN KAIROUTEI (a Chinese drama based on a Japanese novel) and TO BE A BRAVE ONE.
Jia got her start in comedy with IPartment (2009) one of the highest-rated Chinese comedies. Since then she was in MING DYNASTY with EXO's Lay Zhang. At 39 one might think this Chinese actress may have ran her course and there are so many up-and-coming Chinese actresses. But she definitely stands on her own in any character that comes her way. I could barely recognize it was her in Murder... when I had just finished an episode of To Be a Brave One. She definitely knows how to become a completely different character. She definitely has a way of setting the standard. And a true beauty too!
Posted by ellie at 12:00 AM