Running Up That Hill Inspiration 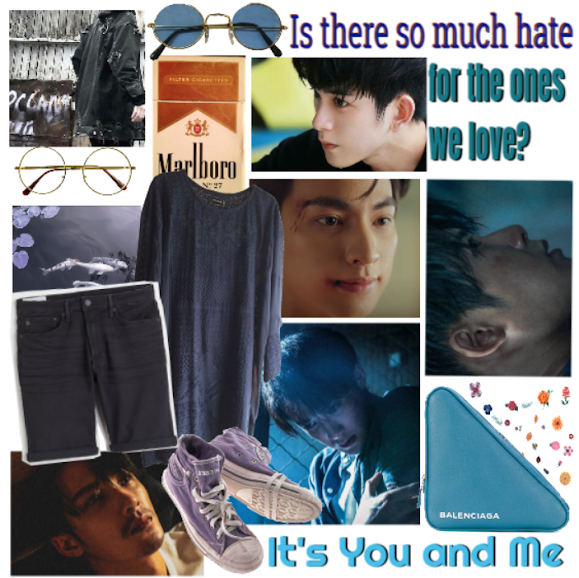 I know someone on another site who is uber crazy about Kate Bush's Running up that Hill song with Season 4 of Stranger Things being all the rage this summer so she'd asked me what inspired me when I heard this song. Granted, I don't think "Running Up that Hill" would ever be in a Chinese drama..but..what if.

Also, I highly doubt Tan would ever be in a drama with Gulf (Gulf is from Thailand and I have not heard of many actors from that country wanting to move to China as of late. So I guess one might call it a true "crackship" which of course falls under 'fan fiction'.

Of course, the story would take place in America. Possibly L.A. or maybe even Chicago. But I think it would be best near a port. Naturally, it would probably be good guys gone bad. It could have started as a Cyber crime and then ended with guns, but of course, a lot of fights, late-night street racing along with a bromance..never the less.