Face in the crowd 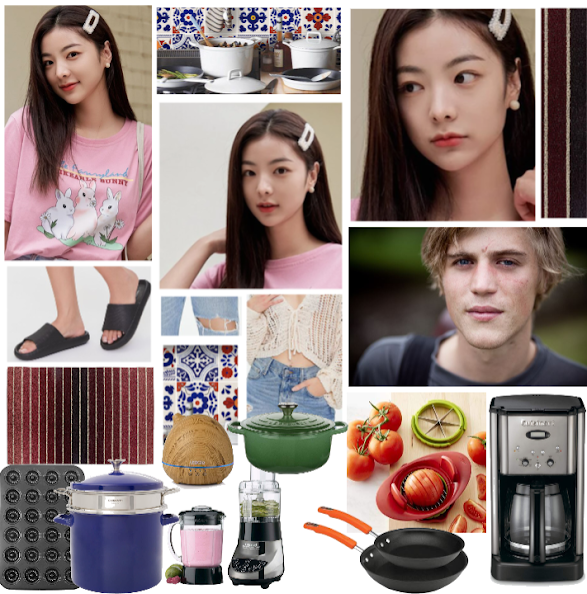 Delia decided she didn't like cooking school. Obviously, it was her tendency to break things and, of course, hurt herself in learning the kitchen's ends and outs. Even Cullum told her she was pretty messy. But he didn't call her out on it much. Instead, he went to clean up what he had to so she could keep going. Also, her professors made her nervous. And that other thing, she never wore proper shoes because she didn't want to mess up her sneakers.

"Honestly, I wasn't like this back home," she told him about the time she didn't know how to even make muffins at the Naturally Holsum Bakery. "I made the muffins so big they had to charge extra. I didn't know what to do, but it was fun." She couldn't help to smile as she remembered those days.

"And you decided to be a baker," His smile was so smart yet genuine. Cullum had a thing for lavender. He wanted to infuse essential oils in his baking, like lemon lavender scones. Unfortunately, their professor hated his ideas. Neither was making the grade. Evidently. So they decided to work together. She was glad he was here because he was the only one she had to talk to.

And to think when she saw him the first day in class she told herself no way would she ever speak to him. Oh, he was too good for her. He probably was engaged or something. But as luck would have it, he had a dutch accent and when she got up close she noticed his face wasn't perfect after all, Full of scrapes in all the right places.

He liked to drink coffee and have ice cream on his waffles. Yes, she might learn a lot from him yet. But it wasn't on the chef's list of things to make in the class they were taking.