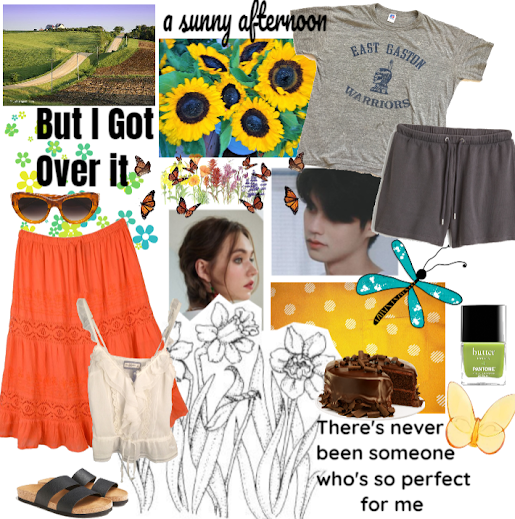 My birthday is coming up on Tuesday. Another year older but not all that wiser. I guess I have always ridden life on the skin of my teeth. I was thinking back...trying to remember birthdays and such. A lot times they were just birthdays where I made my own cake and was home alone.

When I turned sixteen, my mom was in the hospital and I was all by my lonesome. Taking care of stock on our west Texas farm. It never occurred to me I might have to deal with a rattlesnake (this is not a rattlesnake story by the way). Somehow, when you live in the country, you know there will be snakes. Hopefully, not when you open the cupboard. So, no wonder I have a mind filled with horror at times.

But that year, I decided to make a Dr. Pepper cake. It had a lot of chocolate in it and was amazingly moist. That was the year I also invited Bradly out. For some strange reason, he'd called like the day before. I think his mother made him do it. I mean, he was never going to be my boyfriend. He was always that big brother I never had. He already had three sisters and I always got their hand-me-downs.

His dad was the coach at the high school in our rural little town and he was also my Dad's best friend. They could stand around looking at an engine on the kitchen table while smoking cigarettes for hours on end just to decide they needed to find a new engine.

On the other hand, Bradly was the fastest boy at our school, who also liked to eat. In spite of exotic eyes and a head of curls was coming to my house. And I was home alone. But I wasn't really expecting much, even if I had been a fan girl of his since third grade. Since being a fangirl, this meant I studied up on what he liked to talk about. Or what I thought he might like to talk about. God, the questions I could ask him about sports, Later I found out he'd rather talk about bands and TV shows because he liked all my teen magazines. He also liked chocolate.

Of course, my cake fell when it came out of the oven. It was rather lopsided and looked about as sad as I felt. Some sixteen this was. But it could have been worse. I could have been arguing with my mom if she was home. I know, I am probably the world's worst daughter and you probably see that if you read any of my stories.

But I iced the cake up real good. Somehow, my chocolate frosting came out excellent and I frosted it until I smothered it. So there it was. And there was Bradly hugging all these little stuffed animals he'd won at the State Fair. Honestly, it was one of the sweetest presents I have ever gotten. And he ate most of the cake. Funny, I enjoyed watching him eat my birthday cake. Afterward, he went to get out my notebooks from my underwear drawer. "What have you been writing this time?" Yes, he was my first reader who loved looking through all my notebooks of colored paper.

Oh, the cousins have been busy once again! Trejo and Rodrigues! Quite the team they make for fun and action. Now on DVD. If you need some fun, this might help.
Silly Fact: (CW 2009) - For those who don't know, Charlie Clark(the gringo) is a successful car dealership owner in McAllen Texas who used his wealth to make a tv series in the Rio Grande Valley, he's been playing Green Ghost for about 13 years, this looks like it's gonna be a complete reboot though with maybe some references to the series as Easter eggs. (according to eliaswolf77)
It's that time of year! Peaches! Of course, I just love eating them too! 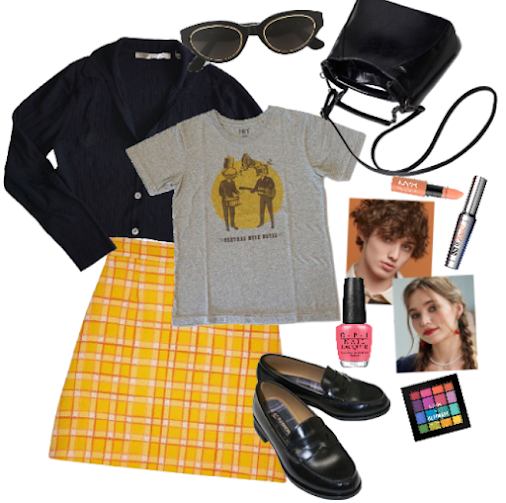 MEETING AT THE COMMONS

Well, he looked pretty lost. He followed me all the way to the modern language department. Honestly, he was pretty cute until we got to talking and I realized what a real dufus he was. But I have a feeling will be meeting up for breakfast here on out. It seems he needs somebody to wake him up in the morning.

Dang, I wish I hadn't told him I was in Drama 101. He's gonna see if we can be in class together.