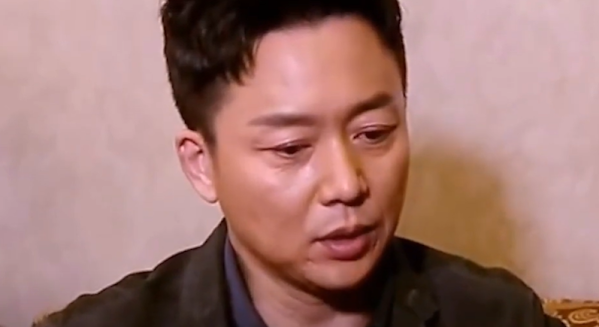 I knew he had to be a villain when I noticed he was going to be in BEING A HERO (one of the reasons I just had to watch this drama), but then I remembered oh he played the policeman in the recent Chinese Drama RESET. I started to think, he's changed his course in acting gigs. Jun is 52 and in the first drama I watched him in AGES OF LEGENDS and you couldn't help but want to root for him, just a little.

Although, I swear he came out of nowhere as the ultimate villain in SWEET DREAMS which was the last thing I ever expected out of that romantic comedy that was beginning to fizzle but somehow he was worth the watch, getting someone else to do all the dirty work for him. Although, I can't find him in the credits.

Usually, his villains are rather complex. You can see his reasoning. And of course, you get that even in BEING A HERO. We see him as the informant for the police. Who hates drugs because they killed his wife, but then his daughter (who is the police officer's girlfriend becomes suspicious of him). All the while, he's cool. Nothing is gonna bother his world. And of course, a quiet killer who leaves no evidence.

But this past year he made a delightful buddy comedy Guo's Summer. And it was good to see him being quaint, struggling with the idea that they might think he was too old with his job as a newscaster. Yet, wanting to be there for his old friends from school even if his marriage and family might be crumbling.