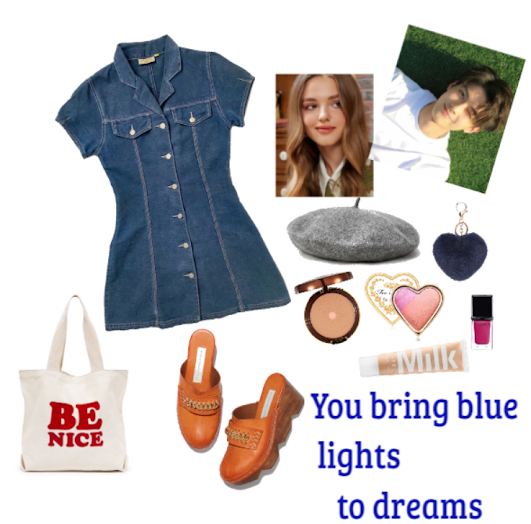 Who is THE EX? Name: Arizona Age: 22 Good Habits: A charmer. He always wanted to take me out to eat. He made me feel I was number one. His smile was genuine and he made every day an adventure when I was with him. He was charming to my mom and little sister. Even my dog Chuck loved him. I felt so comfortable riding on the back of his motorcycle. I know that sounds a little wild, but he really was the thrifty sort too. He always seemed to be able to make do with only a couple of things. Bad Habits: Ari never could keep a job. He was a bit of a drama king. He always made me feel he was doing everything for me, yet I was the one who was funding the bill, a lot of the time. And he was a natural-born flirt. Sure, he said it didn't mean anything. And yeah, he could kiss up and make everything OK. God, I don't know what I saw in him, but he knew how to take me for a ride. What did you love about the EX? He was my first in a lot of things. Especially, in knowing me and how I am about a lot of things in life. Yes, I thought he would be my one and only boyfriend. Forever. What did you hate about the EX? He could be bitter. He could put me down when I least expected it. If that wasn't enough he could get physical. I felt I was the last the know how he really was, but my friends knew. Even my dad knew. It was time to give him up or my life would be a toxic mess. How did you meet before this person became your EX? Well, it was on the soccer field behind the school. I was walking home from being a Junior Friend at the library. And there he was just laying in the grass. "Greetings and Salutations," he grinned up at me in the sunlight. I knew it was a line from Heathers. Oh, he said I was the only one who got his humor. I had no idea what a bad omen it would be. What did the EX do to become THE EX? So many things. It just added up, you know. I couldn't trust him. He was never where he said he was. He made me cry because he said I didn't trust him. Then he slapped me and I got these bruises on my arms. I knew I needed to give him up. Even my dad said, "You got to meet a lot of horrible guys before you find your prince charming." I know my life is better without Arizona. Would you ever get back together? I want to say Never, but this damn song keeps playing in my head, NEVER SAY NEVER which of course, was one of Ari's favorite songs.
Posted by ellie at 12:00 AM