The adventures in writing 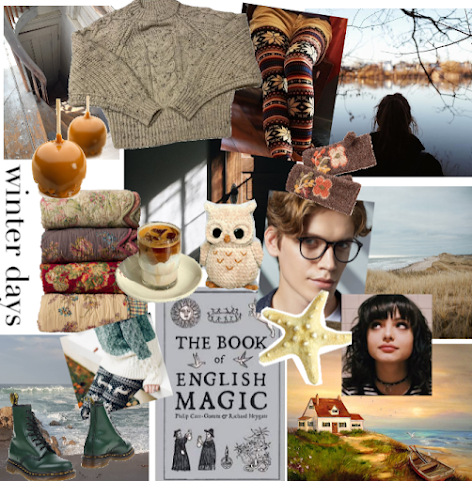 As I was writing about Shelly and Odin's visit to his parents' cottage, I remembered being trapped in the bathroom when I was spending overnight at a friend's house when I was younger. It wasn't until later years that I found out the family home had served generations of their family. Still, it was a very old house and I got stuck in the bathroom while everyone was outside so it took a while for someone to wonder where I was. In Shelly's case, I'm afraid she was probably in shock to find the way Odin's parents lived.

Growing up in West Texas, out in the outback. A number of times I would have friends from the city who would want to visit, but they would be calling me, "You mean, I have to drive down this horrible dirt road?" Even now, truth be told only a few want to live in the country. And to some facing an old country road is the last thing they expected.

I also considered Odin's response in the story. Thinking back on occasion of visiting relatives who live quite differently from what we are used to. Yes, I visited a relative once where the man of the house couldn't walk upstairs, and when he told us, "Oh, just sleep in our bed, we never sleep in our bedroom anymore." I didn't know what to expect. They were the kind of people who started drinking coffee and smoking cigarettes before dawn. By four in the afternoon, they were drinking beer and smoking cigarettes. Let's say I was happy we only spent one night there.
So you may have guessed it, I never had an Odin. When we would visit someone's parents we would always sleep outside. Sometimes, in a pop-up tent. Later a camper. On my last visit there, I must have spent the coldest day of the year in a camper. While someone's sibling took his family into town. No way were they going to sleep in those accommodations.
Of course, one might wonder who was the biggest fool of all. Probably me.