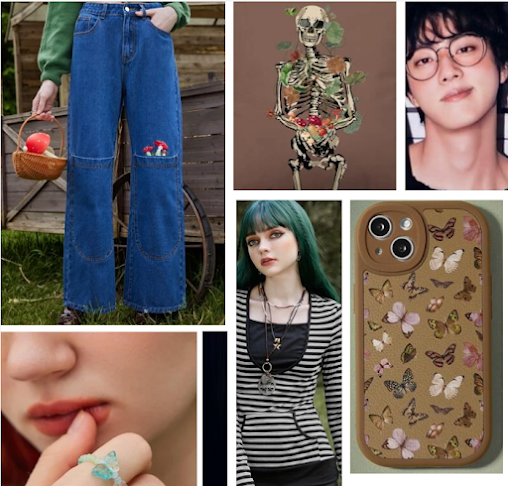 It felt like such a short week with a lot of long intervals happening. As in waiting for phone calls or something. Just to find out my insurance won't pay for a certain medication I have been on for quite some time.

And of course, there is that ongoing thing I am supposed to be doing at work that I'm not quite sure what it is. Especially, when I have a ton of donations to get through. Saying this, there is that variable..many patrons have streaming services. Yet, there are some that don't. Some only choose to watch Hallmark and Christmas shows throughout the year. Sometimes, you do get to know your patrons.  And then there are some, you hope you never see again.

I did have quite a strange experience the other night. I don't think you want to know the details, but I did see him do something. At first, I thought he had his hand in his pocket, but it wasn't. Now I didn't scream anything. After all, he was talking to the children's librarian at the time.  He was also a foreigner and well...I am trying to forget about it.

September ended on a sour note. A family member got fired from his job. His wife has been in the hospital with another back injury and might have to have surgery soon. Thankfully, he didn't like that job much anyway, but he has to train the new person before he can go. It all had to do with a test that he didn't pass. And he found out later that everyone that worked there cheated on the test.

Oh, Fairy Cottagecore is a thing! And two of my favorite faceclaims are a part of this affordable fashion scene. Of course, I never thought of Harley and Izzy (Brick's girlfriends) ever being this cozy.

Do you still talk like old friends? Victoria: Oh, he needs me more than ever. (she laughs) Alfie: She's a married woman and all, but she's just Victoria to me. And yeah, she's like a sister I never had.