Some of you may know it is NaNoWriMo month. Yeap, that month where you sit down and write a book. You've got a word count of 50,000 words or more to continue so it's like a never-winding road at times. 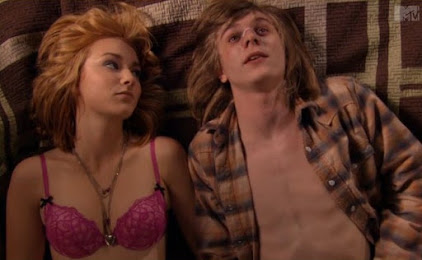 I have done this in the past. Although, not much really came of it. Oh, one year I thought I would just write one sex scene after another. A sure way not to keep it boring..oh I was so wrong. I was never so tired and well, that's in the trash pile.

Some find a way of plotting the story out. A beautiful outline. Still, it might not last through the month. My friend did this and I actually lasted longer writing than she did. Oh, those lonesome nights. I think of the time I got up at midnight and started writing on November first. I made sure I got in my word count of at least 2 thousand words that night. Um, garbage. But it is a challenge. I just don't see it as the challenge that I used to force myself into before Thanksgiving.

Now I don't have to create these challenges for myself just to write. I keep writing. It's best to pace yourself and find the right rhythm in your own world.
Somebody was telling me yesterday how there was no time change...that congress had decided..but I can see it didn't happen. At least it's FALL BACK. But I still got up early anyway. I have to be at work by noon.

Last week, after I got off at lunch I decided I would go by the old sandwich place I used to know. It had an ice cream place too. Only now, they discontinued the ice cream part. I guess the fridge was getting old or something. I chatted with a person who worked there. Honestly, I was afraid to say anything to this person at first, but they were chatty and it was a nice talk. So I ate my turkey sub with lots of veg and vinegar and oil. After that, I thought I might see if I could find my friend a birthday gift, but as I was getting in my car I heard this guy yell across the street, "What the hell!" Next thing I know a huge raccoon jumped out of this trucker's truck that was in the back and ran up the hill behind the sandwich shop  like a little bear. Well, it was big enough to be a four year old. I was in total shock. Of course, I still haven't found my friend a present yet. The cosmetics she wanted was definitely not at Wal-Greens. 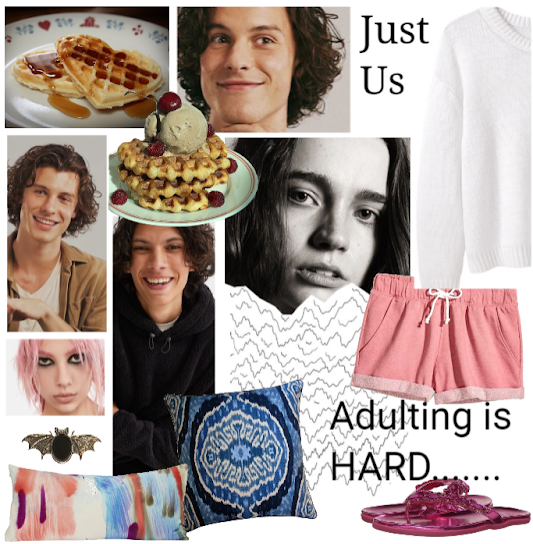 Do you feel older now after these last few months? CYRUS: I guess I feel more grown up. Although, I still have a lot to learn. But I like learning. (he smiles) And I've learned a lot of Pix, too. She's a good friend. Honestly, she's so many things to me. I'm just glad to know her, be with her, and face the world with her. PIXIE: I have learned a lot from him. (she nods with a smile) I can't think of anyone more genuine. Oh, he's a smarty pants but he likes to take me to the pub quiz, still. (she laughs) I like how far we've come and I look forward to see where we will go in the future, too.